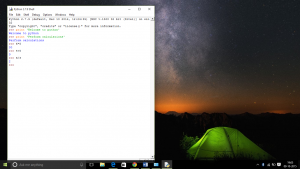 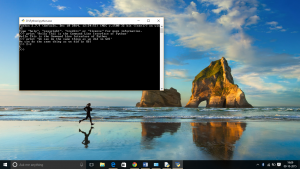 Currently, there are two versions of Python available Python 2 and Python 3. Many beginners must be wondering with which version of Python they should start. My answer to this question is usually something along the lines “just go with the version your favourite tutorial is written in, and check out the differences later on.”

GeeksforGeeks is very soon going to introduce programming in Python too.