An RGB image can be viewed as three images( a red scale image, a green scale image and a blue scale image) stacked on top of each other. In MATLAB, an RGB image is basically a M*N*3 array of colour pixel, where each colour pixel is a triplet which corresponds to red, blue and green colour component of RGB image at a specified spatial location.

Similarly, A Grayscale image can be viewed as a single layered image. In MATLAB, a grayscale image is basically M*N array whose values have been scaled to represent intensities.

Our key idea is to convert an RGB image pixel which a triplet value corresponding to red, blue and green colour component of an image at a specified spatial location to a single value by calculating a weighted sum of all three colour component.

The above function will be called from MATLAB command window 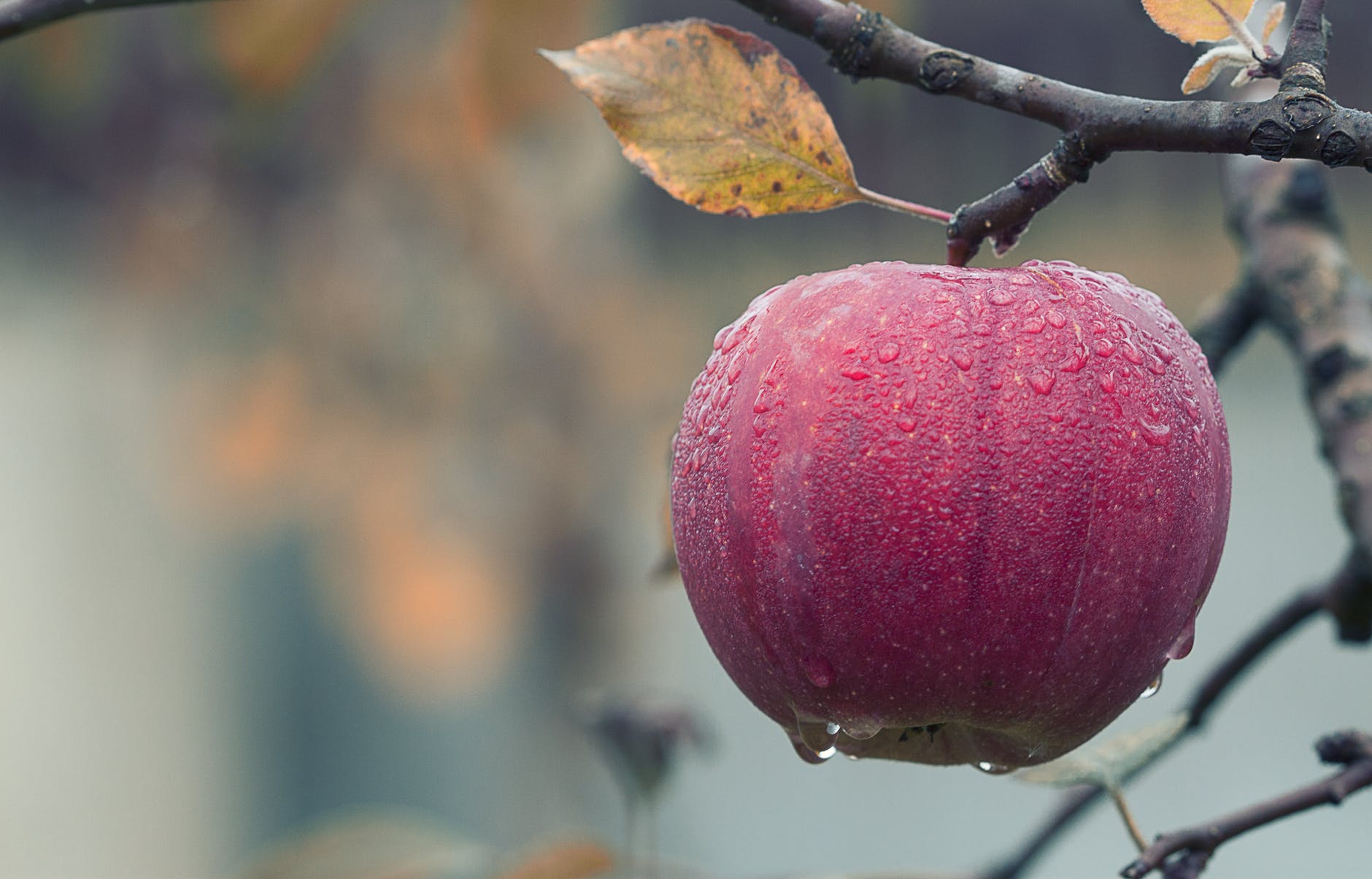 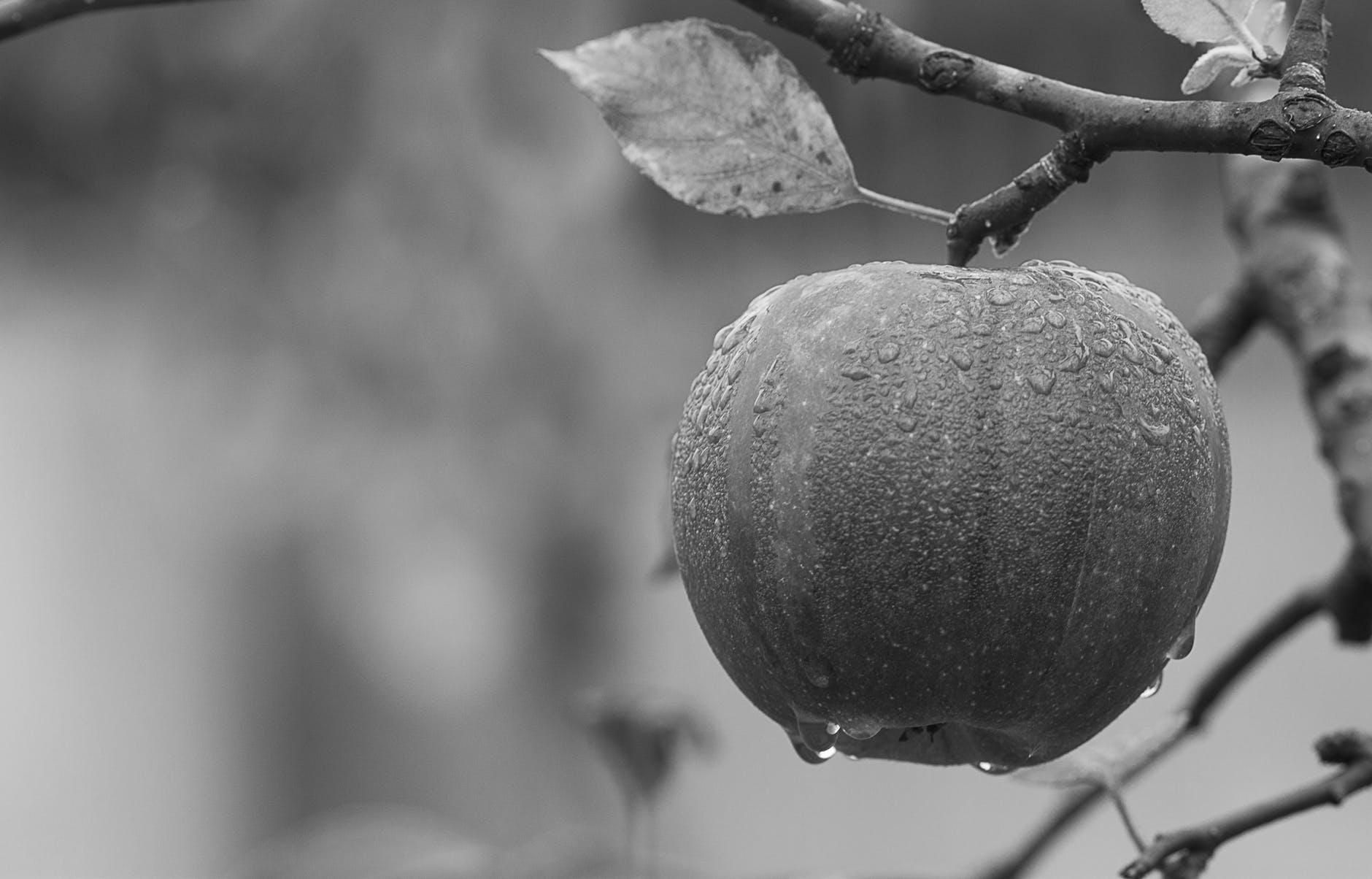