How to clear form after submission in Angular 2?

In Angular 2, they are two types of forms:

In template-driven forms, most of the content will be populated in .html file.
In Reactive forms, most of the functionalities and content will be performed in .ts file. The main advantage of reactive forms is, we can create custom validations and the second pivotal advantage is when we are performing unit testing, as the HTML code will be clean, it is more feasible to compose unit tests.

Resetting a form in template-driven approach:

In Reactive forms, we need to import FormGroup from '@angular/forms'.

After importing the above-mentioned modules in the respective approach, angular forms module provides an inbuilt method called reset(). We can use the method and we can reset the form.

Resetting a form in Reactive forms: 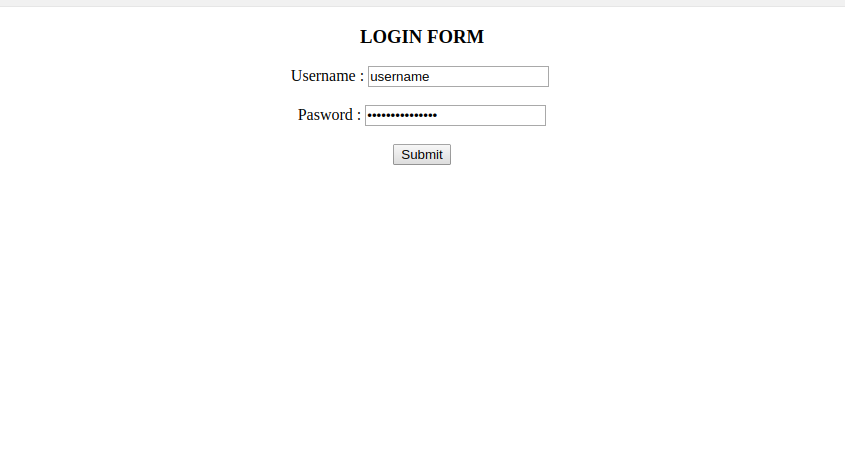 After submitting the form, the output would be: