How React Native is different from ReactJS ?

ReactJS: It is a JavaScript library that supports both front-end and server-side. It is a popularly used library, which focuses on developing user interfaces (UI) for mobile as well as web-based applications. Developed by Facebook, it is based on the JavaScript language and hence, it is synonymously also called ReactJS.

Steps to create a React Application: 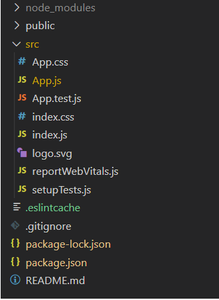 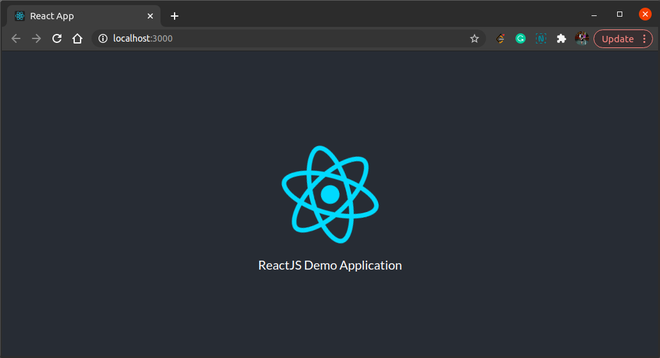 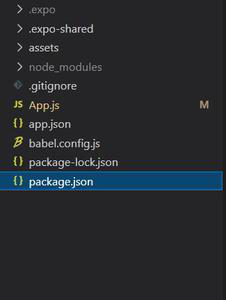 Step to Run  Application: Start the server by using the following command.

Differences between React and React Native: