Hash Function is a function that has a huge role in making a System Secure as it converts normal data given to it as an irregular value of fixed length. We can imagine it to be a Shaker in our homes.
When we put data into this function it outputs an irregular value. The Irregular value it outputs is known as “Hash Value”.Hash Values are simply numbers but are often written in Hexadecimal. Computers manage values as Binary. The hash value is also data and is often managed in Binary.

A hash function is basically performing some calculations in the computer. Data values that are its output are of fixed length. Length always varies according to the hash function. Value doesn’t vary even if there is a large or small value. 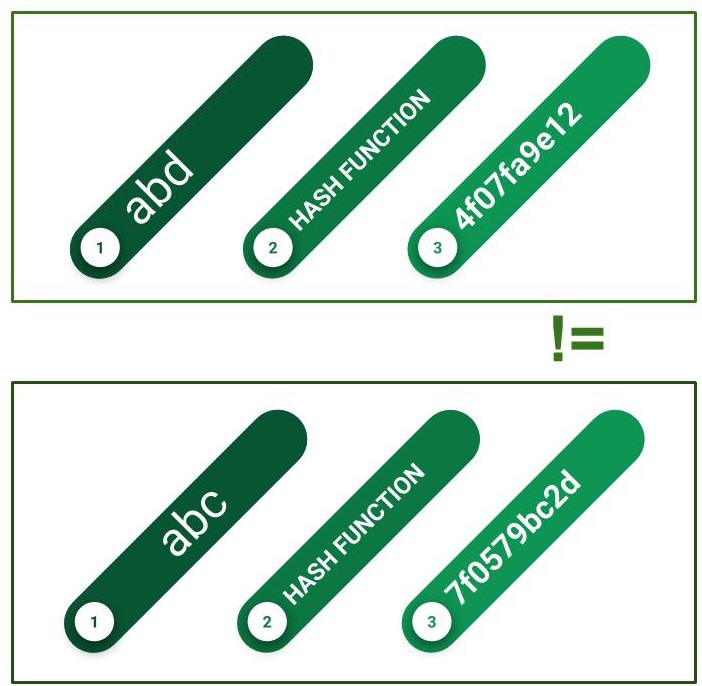 Converting Hash Codes to their original value is an impossible task to perform. This is the main difference between Encryption as Hash Function. 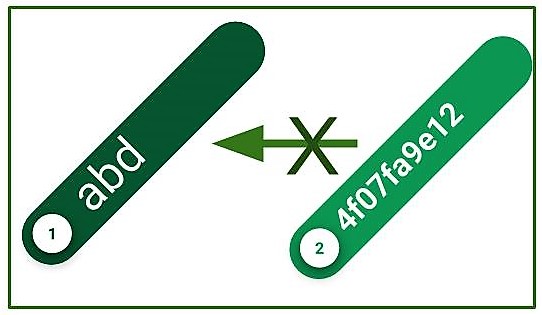