The uncertainty principle of quantum physics builds the earliest foundations for quantum cryptography. With quantum computers of the future being expected to solve discrete logarithmic problems and the popularly known cryptography methods such as AES, RSA, DES, quantum cryptography becomes the foreseen solution. In practice, it is used to establish a shared, secret and random sequence of bits to communicate between two systems let’s say, Alice and Bob. This is known as Quantum Key Distribution. After this key is shared between Alice and Bob, further exchange of information can take place through known cryptographic strategies.

Based On Heisenberg’s Uncertainty Principle:
BB84 and variants –
A single-photon pulse is passed through a polarizer. Alice can use a particular polarizer to polarize a single-photon pulse and encode binary value bits to the outcome of a particular type (vertical, horizontal, circular, etc) of a polarizer. On receiving the photon beam, Bob would guess the polarizer, and Bob can thus match the cases with Alice and know the correctness of his guesses. If Eve would have been trying to decode then due to polarization by Eve’s polarizer would have caused discrepancies in match cases of Bob and Alice and thus they would know about eavesdropping. Thus in such a system if Eve tries to eavesdrop it will get to the notice of Alice and Bob.

Based On Quantum Entanglement:
E91 and Variants –
There is a single source that emits a pair of entangled photons with Alice and Bob receiving each particle. Similar to the BB84 scheme Alice and Bob would exchange encoded bits and match cases for each photon transferred. But in this scenario, the outcome of the results of the match cases of Alice and Bob will be the opposite as a consequence of the Entanglement principle. Either of them will have complement bits in bit strings interpreted. One of them can then invert bits to agree upon a key. Since Bell’s Inequality should not hold for entangled particles thus this test can confirm the absence of eavesdroppers. Since practically it is not possible to have a third photon in entanglement with energy levels sufficient for nondetect ability, thus this system is fully secure. 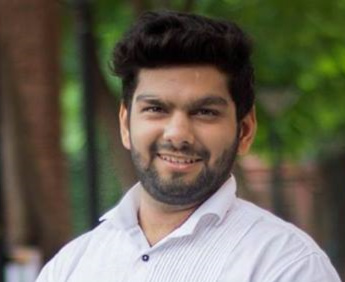