Bootstrap is a free and open-source collection of CSS and JavaScript/jQuery code used for creating dynamic websites layout and web applications. Bootstrap is one of the most popular front-end frameworks which has really a nice set of predefined CSS codes. Bootstrap uses different types of classes to make responsive websites. Bootstrap 5 was officially released on 16 June 2020 after several months of redefining its features.

Some important changes in Bootstrap 5: 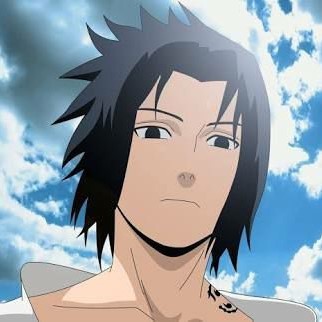