What Can I Do With Python?

Python is an interpreted, high-level, general-purpose programming language. Created by Guido van Rossum and first released in 1991, Python’s design philosophy emphasizes code readability with its notable use of significant whitespace.

Let’ s see the various fields where python can be used:

In terms of usability, Python is limitless. It can be used from web development to machine learning, data science and can also be used for writing scripts for automating daily life tasks like sending an email, or desktop notification and many more. Let’s see some of the uses of Python.

How is Python used in Web Development?

How is Python used in Data Science, Machine Learning?

How is Python used in Game Development?

How is Python used in Desktop Application Development?

Tkinter is the standard GUI library for Python. Python when combined with Tkinter provides a fast and easy way to create GUI applications. Tkinter provides a powerful object-oriented interface to the Tk GUI toolkit.
Python provides various options for developing graphical user interfaces (GUIs). Most important are listed below.

How is Python used in performing Systems Level operations?

The OS module in Python provides functions for interacting with the operating system. OS comes under Python’s standard utility modules. This module provides a portable way of using operating system dependent functionality. The *os* and *os.path* modules include many functions to interact with the file system.

How is Python used in Data Mining?

How is Python used in Web Scraping?

How is Python used in BlockChain?

How is Python used in Hacking?

Being able to gain access to a system that you’re not supposed to have access to is known as Hacking. Python is a very simple language yet powerful scripting language, it’s open-source and object-oriented and it has great libraries that can be used for both for hacking and for writing very useful normal programs other than hacking programs. 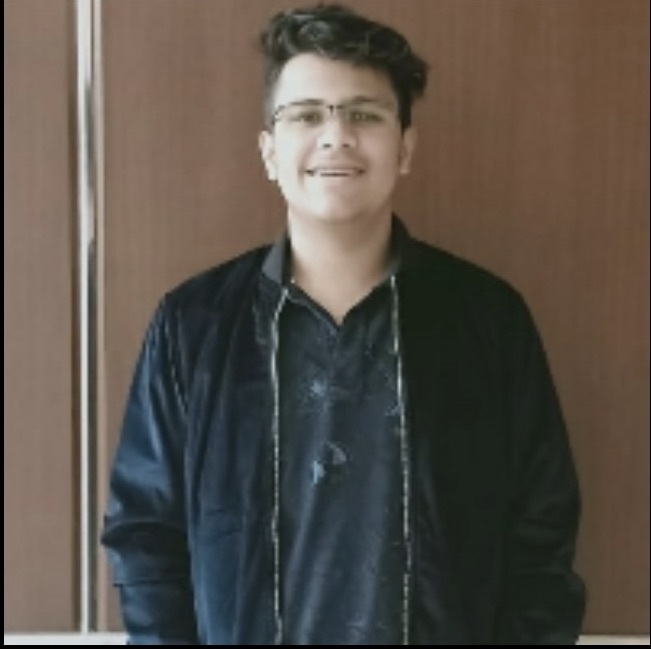