JavaScript vs Python : Can Python Overtop JavaScript by 2020?

This is the Clash of the Titans!!

And no…I am not talking about the Hollywood movie (don’t bother watching it…it’s horrible!). I am talking about JavaScript and Python, two of the most popular programming languages in existence today.

JavaScript is currently the most commonly used programming language (and has been for quite some time!) but now Python is dishing out some stiff competition. Python has been steadily increasing in popularity so much so that it is now the fastest-growing programming language. So now the question is…Will Python Replace JavaScript popularity by 2020? 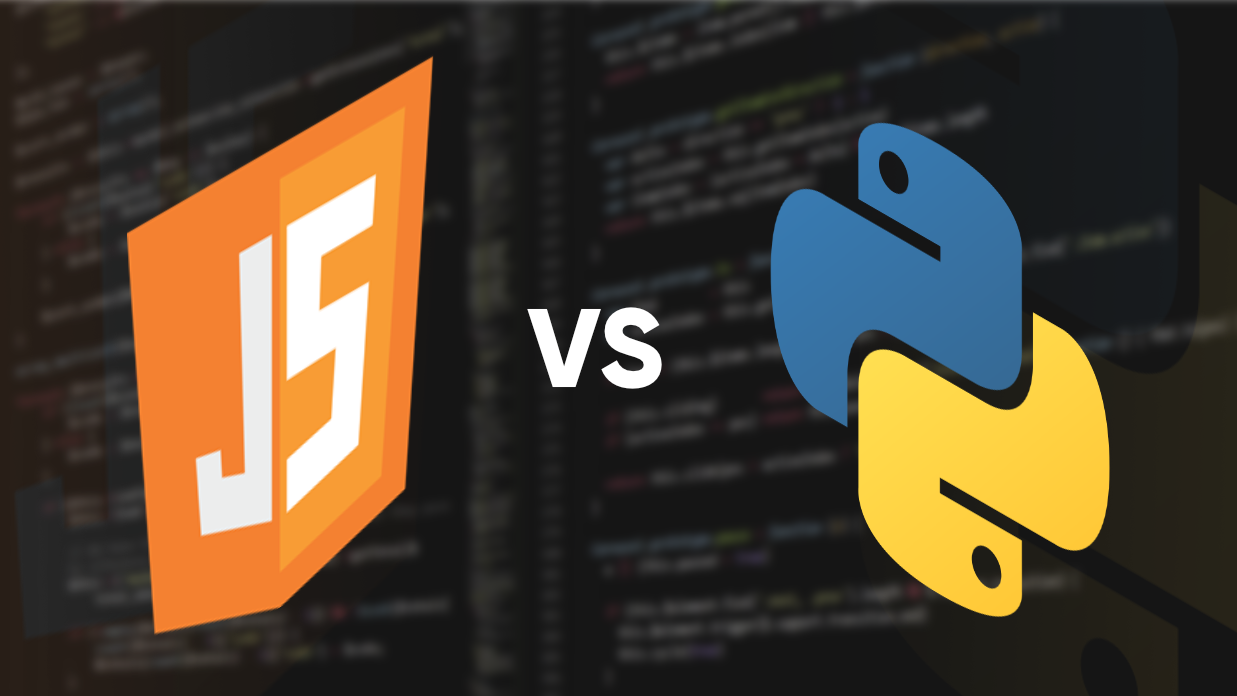 To understand the above question correctly, it is important to know more about JavaScript and Python as well as the reasons for their popularity. So let’s start with JavaScript first!

Why is JavaScript so popular?

JavaScript is a high-level, interpreted programming language that is most popular as a scripting language for Web pages. This means that if a web page is not just sitting there and displaying static information, then JavaScript is probably behind that. And that’s not all, there are even advanced versions of the language such as Node.js which is used for server-side scripting.

JavaScript is an extremely popular language. And if my word doesn’t convince you, here are the facts!!!

According to StackOverflow Developer Survey Results 2019, JavaScript is the most commonly used programming language, used by 69.7 % of professional developers. And this is a title it has claimed the past seven years in a row.

In addition to that, the most commonly used Web Frameworks are jQuery, Angular.js and React.js (All of which incidentally use JavaScript). Now if that doesn’t demonstrate JavaScript’s popularity, what does?! 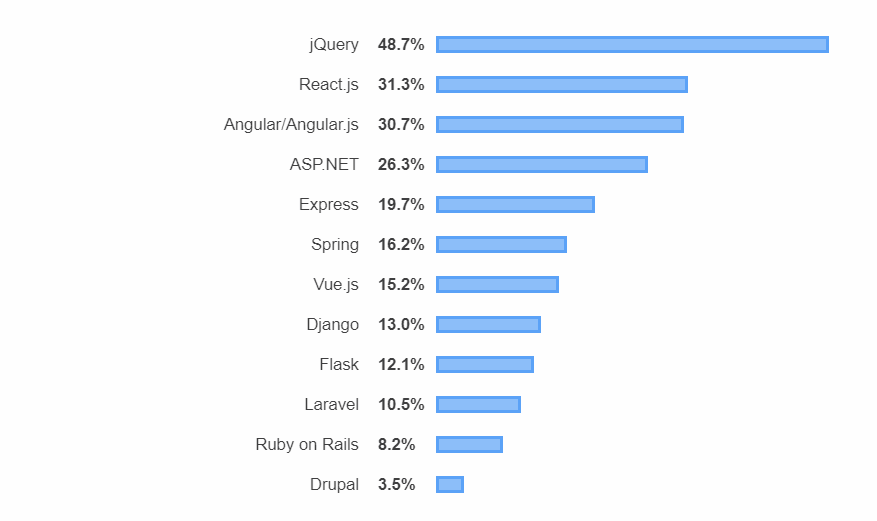 So now the question arises…Why is JavaScript so popular?

Well, some of the reasons for that are:

Can Python Replace JavaScript in Popularity?

Python is an interpreted, general-purpose programming language that has multiple uses ranging from web applications to data analysis. This means that Python can be seen in complex websites such as YouTube or Instagram, in cloud computing projects such as OpenStack, in Machine Learning, etc. (basically everywhere!)

Python has been steadily increasing in popularity so much so that it is the fastest-growing major programming language today according to StackOverflow Developer Survey Results 2019.

This is further demonstrated by this Google Trends chart showing the growth of Python as compared to JavaScript over the last 5 years:

As shown in the above data, Python recorded increased search interest as compared to JavaScript for the first time around November 2017 and it has maintained its lead ever since. This shows remarkable growth in Python as compared to 5 years ago.

In fact, Stack Overflow created a model to forecast its future traffic based on a model called STL and guess what…the prediction is that Python could potentially stay in the lead against JavaScript till 2020 at the least. 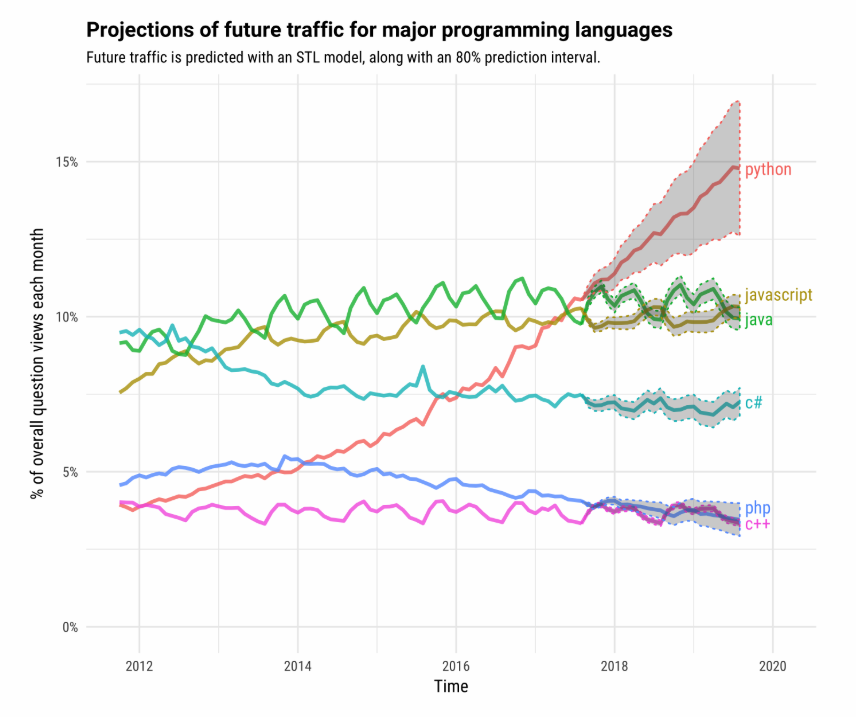 All these trends indicate that Python is extremely popular and getting even more popular with time. Some of the reasons for this incredible performance of Python are given as follows:

However, this will merely impact the relative popularity of these two languages and not specify which among them is the better language. That choice is entirely subjective and may depend on multiple factors such as project requirements, scalability, ease of learning as well as the future growth prospects.

Previous
Closest ancestor element that has a specific class in JavaScript
Next
Is it Worth to Learn Python in 2020?
Related Articles
1. Top 10 Technology Trends That You Can Learn in 2020
2. 8 Cyber Security Threats That Can Ruin Your Day in 2020
3. How can JavaScript codes be hidden from old browsers that do not support JavaScript ?
4. Top 5 Free Open-Source JavaScript Frameworks For Web Developers in 2020
5. Python vs Java - Who Will Win the Battle in 2020?
6. Is it Worth to Learn Python in 2020?
7. How can a particular frame be targeted, from a hyperlink, in JavaScript?
8. JavaScript ReferenceError - Can't access lexical declaration`variable' before initialization
9. JavaScript SyntaxError - A declaration in the head of a for-of loop can't have an initializer
10. JavaScript TypeError - Can't access property "X" of "Y"
Article Contributed By :