What are Decentralized Apps (dApps) in Blockchain? 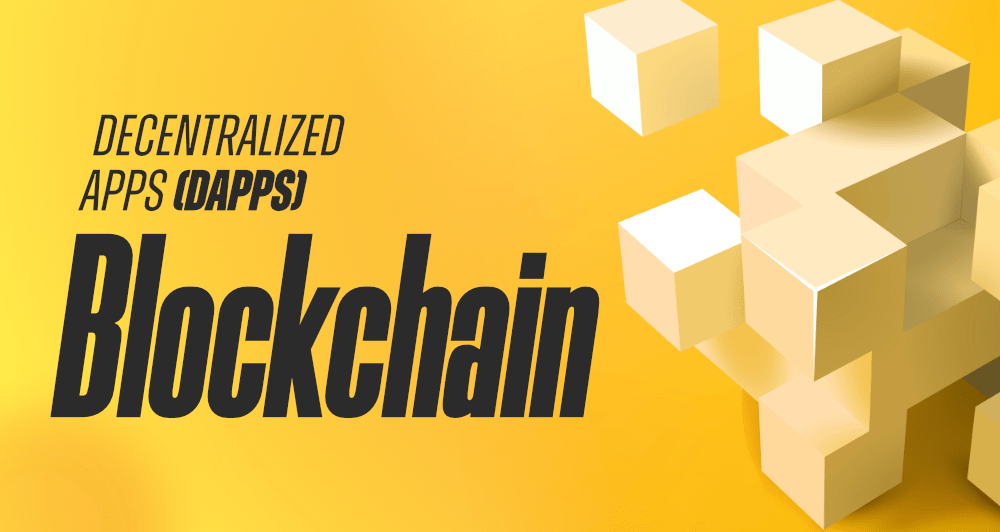 What are Decentralized Apps (dApps)?

Decentralized applications or dApps are distributed, decentralized open-source software applications that run on a decentralized peer-to-peer network. Imagine the Twitter application that you have on your phone. You can post anything you want on Twitter but ultimately it’s controlled by a single company that can delete your tweets if they violate community guidelines or some other reason. But if there was a Twitter-type dApp, then it would be decentralized and not owned by any one person. If you posted something there, nobody would be able to delete it including its creators.

Multiple people can create content and consume content on these applications that is free of any control and interference from one person. Below are some of the requirements of dApps:

How Do dApps Work?

A dApp has a backend code running on a decentralized peer-to-peer network. It can also have a frontend code and a user interface that can be written in any language just as it is done for normal applications. The front end can be hosted on any decentralized server like IPFS. dApps work in a manner similar to normal applications except for the few differences that are discussed below:

The dApp working has the following features:

Most Common Platforms For Creating dApps

Below are some of the popular dApps:

The following are some of the advantages of dApps:

The following are some of the drawbacks of dApps:

dApps are the continuation of Blockchain culture and a wonderful invention because of their focus on security and transparency. While there are relatively few dApps in the market as compared to conventional apps, that’s only because Blockchain is a new technology, and dApps will become more and more popular when Blockchain becomes commonplace. Until then, learn more about Blockchain, maybe invest in Bitcoin and check out the dApps provided here. Kitties are always fun!