MATLAB | Change the color of background pixels by OTSU Thresholding

MATLAB also called Matrix Laboratory is a numerical computing environment and a platform for programming language. it was designed and developed by MathWorks. MATLAB is a framework that allows you to perform matrix manipulations, implementing algorithms, plotting functions and data, creating user-interfaces and interfacing with programs that are written in different programming languages i.e. C, C++, Python, Java etc..
OTSU Thresholding : OTSU thresholding is a segmentation algorithm through which we can segment an image into two or more than two regions. This algorithm checks on every single threshold if it can separate the two kinds of pixels optimally.
By OTSU thresholding we separate the foreground and background pixels.
Approach:

Below is the implementation of above approach – 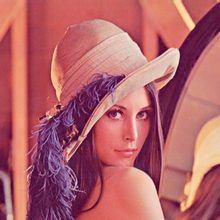 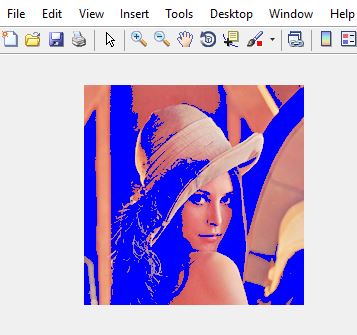