Primary, in order to create a temporary file, inbuilt files and functions are used which definitely will throw Exceptions here playing it safe. So in order to deal with it, we will be using Exception Handling Techniques. Here, we will use one of them known as- try-catch block techniques.

Syntax: To create a new file

Syntax: To specify a directory is different in different operating systems (suppose java file is in a folder named ‘Folder’ is created on desktop)

In Linux and Mac

A file that is temporary which in itself means should be supposed to be created just unlikely creating a new file and later on should wipe off as the command for deleting the file is called.

Approach: The standard method to create a temporary file in java is by using, For example, to create, to write, to compare two path names, to check whether a specific file is present or not, and many more. To understand this topic, first, consider one simple code as an example. So here task is subdivided into two parts. First, a new file should be created in the directory specified and the same file should be deleted in the same directory where it was created. Java provides numerous methods for handling files.

There are two standard methods for temporary file creation

The parameters in this method are:

Example: Directory access does differ from operating systems. So for implementation mac ecosystem is taken into consideration so do the syntax for accessing the directory. 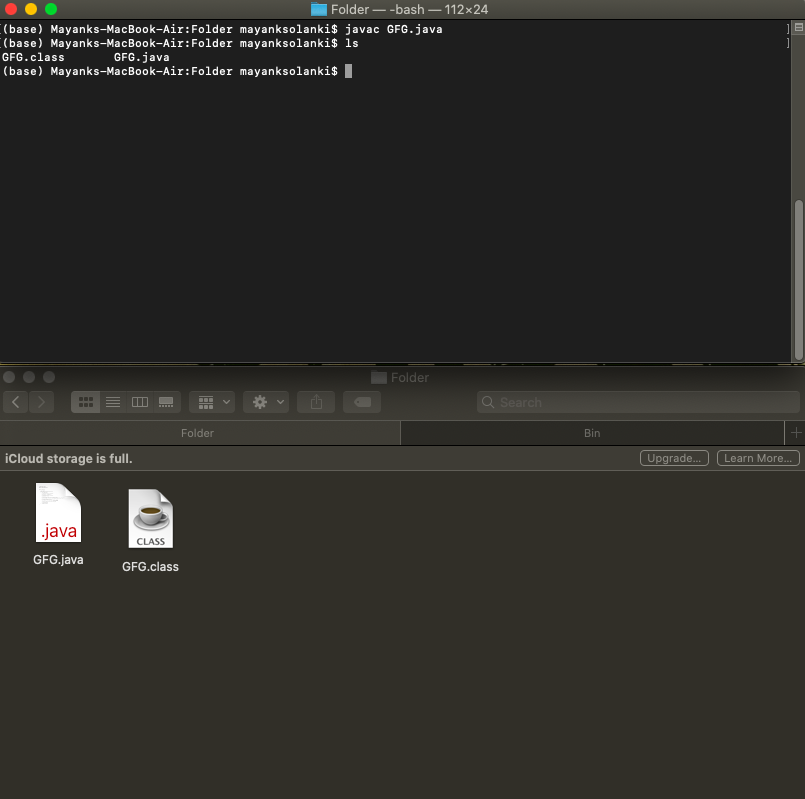 Ambiguity lies in the delete operation- tempFile.delete()  // Refer to line number 27 in above code

The rate at which above java command executes is too faster that no file is seen in the directory window. Actually the file is created in the directory and deleted at the same time. Other proof can be if after file creation the programmer  insert print statement “Temp file created ” than it will be displayed as the output but again no temporary file icon will be visible in the directory.

Visualizing output through instances even for a greater level of understanding. In the directory, while the code is getting executed :

Image1: Snapshot representing an instance when code is successfully compiled and till now code is not executed in the terminal 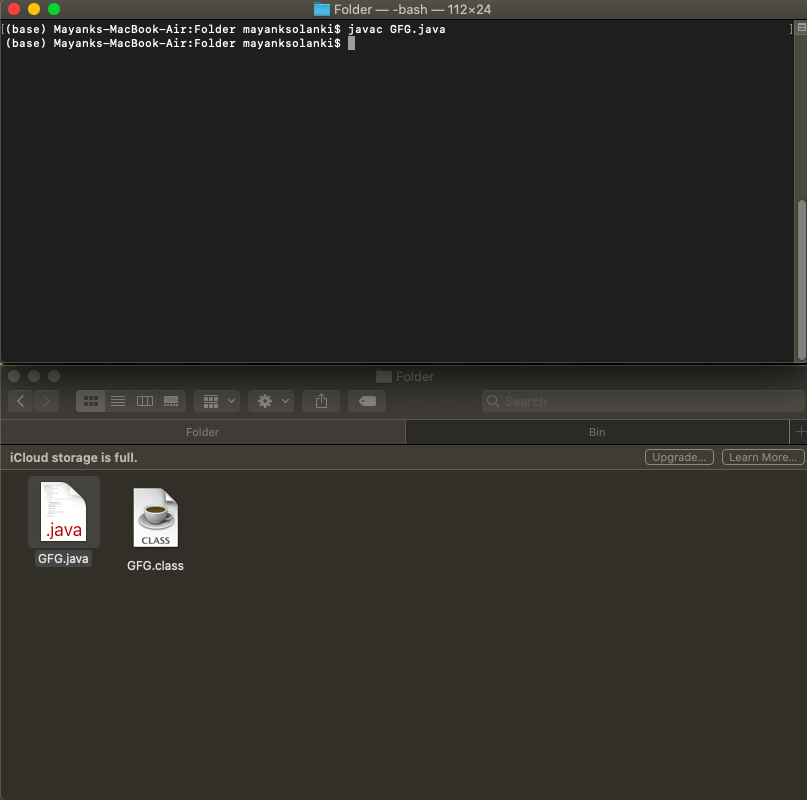 Image2: Snapshot representing an instance before the creation of any temporary file on the system 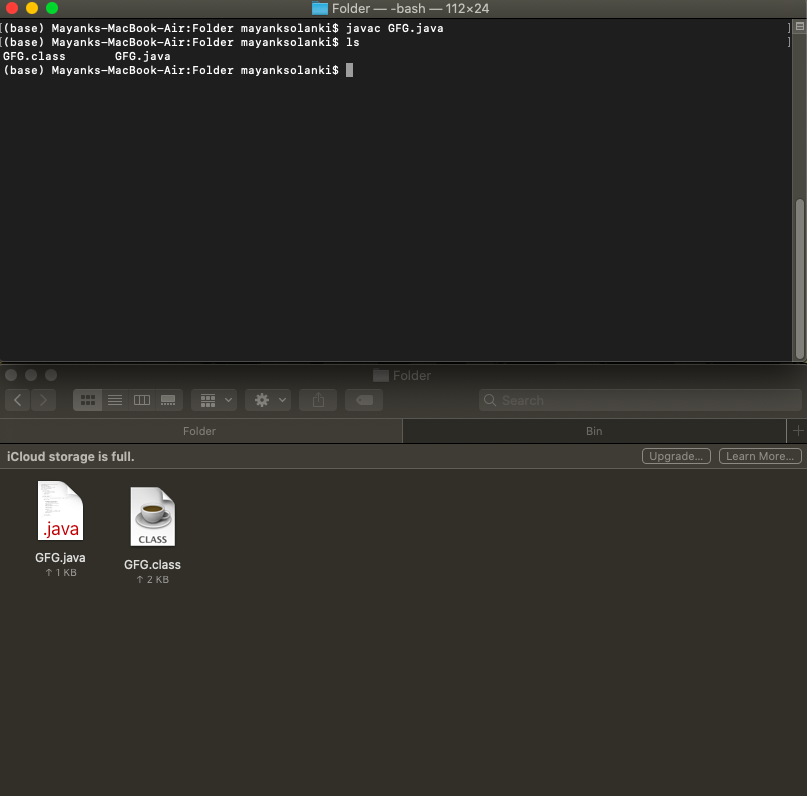 Image3: It should have been the actual output to be seen through eyeballs but it is not. Users will not be able to see any temporary file created in the specified directory (here folder) but it is created. The whole concept revolves around the speed of delete operation that is required at the end to terminate the code to make the file that is supposed to be created temporarily. 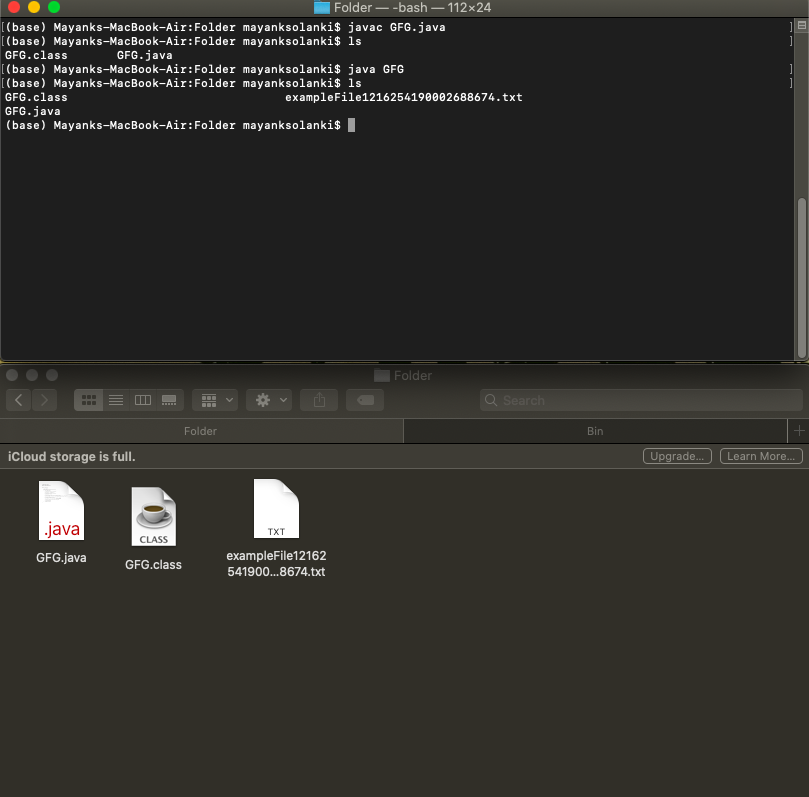 Here, the program returns the pathway of the empty temporary file that is created in the specified directory and deletes the file on exit.