Flipkart visited my college for the role of SDE1 in the month of October 2020. There were a total of 4 rounds.

Round 1(Online coding test-90 mins): A total of 3 questions were asked in this round-

No restriction on the programming language. At least 2 questions are to be solved to clear this round.

Round 2(Technical Interview- 45mins): The interviewer was very friendly and cracking jokes right from the start. After the introduction of each other, he directly dived into the questions. Two questions were asked, we were expected to tell the approach ( they expect the most optimized solution, a less optimized is also partially accepted) and then write the code for the same.

This can be solved using a three-pointer technique with one pointer in the center array(B) and searching for the other two elements in A and B. All the 2 questions are to be solved to clear this round.

Round 3(Technical interview- 45mins): The interviewer directly dived into the questions without any introduction. I was expected to write the code and run it on some sample test cases he gave and then explain the approach(if test cases pass).

Both the questions are to be solved to clear the round.

Round 4 (HR technical Resume based- 30mins): It was a Resume based round, the interviewer started with an introduction and then started to talk about my resume and asked about the projects. Asked some what-if questions related to my project(example-what if the input the user gives is not accurate, how is your model robust for such cases?). After the detailed discussion of my projects. The interviewer asked what feature would I like to add to the Flipkart app/website and how do you implement it?

And finally asked If I have any questions and the interview ended.

Finally, 5 people were given an FTE offer.

TIPS- All the questions asked were from data structures and algorithms. Be strong at your problem-solving skills and DSA knowledge. Be very clear about the projects you write in your resume. 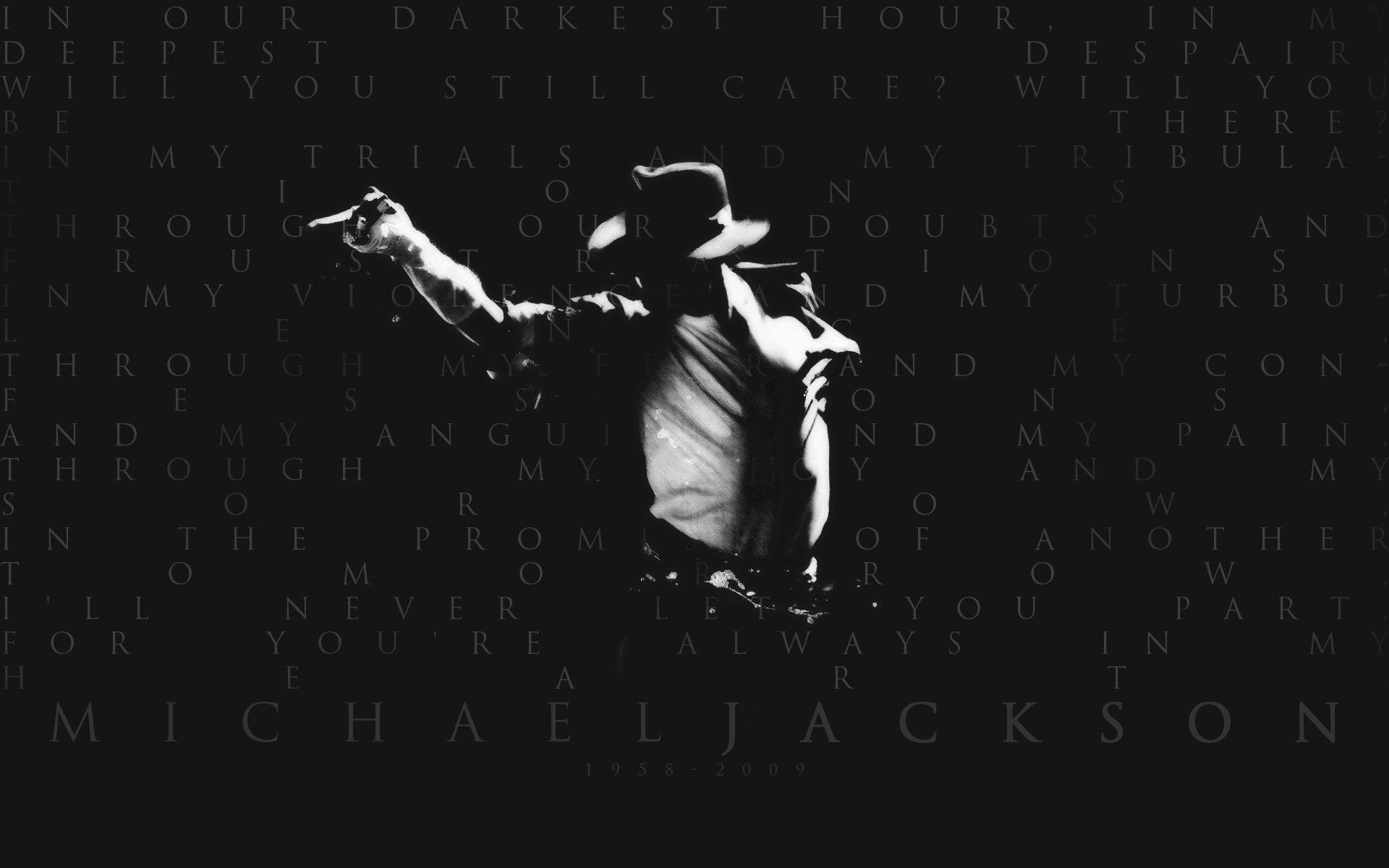 Prepare for Flipkart & other Product Based Companies