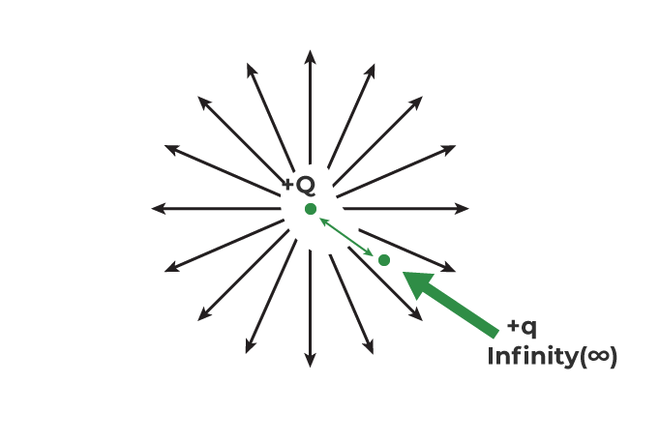 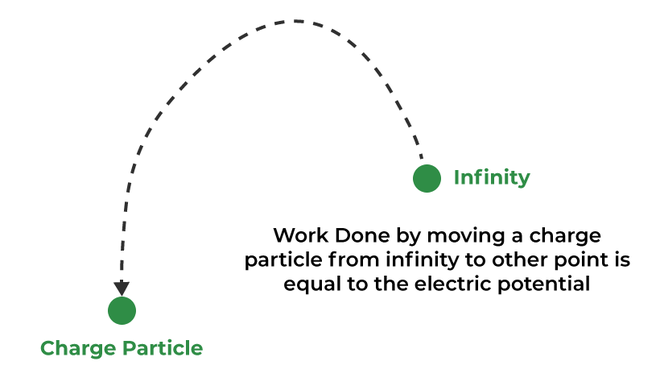 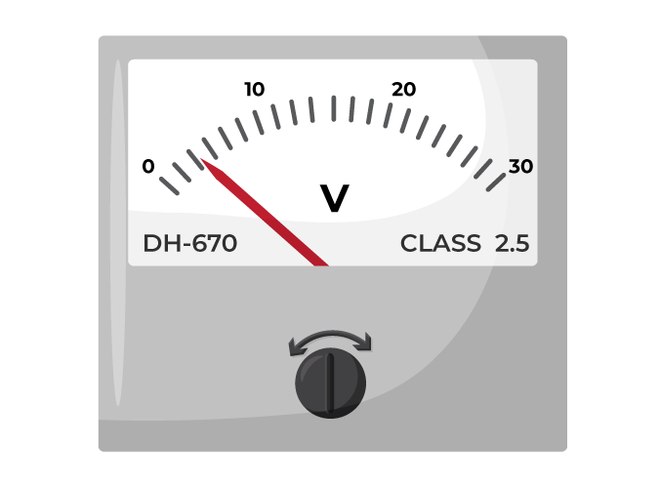 The SI Unit of Electrical potential difference is the same as the electric potential, i.e, Voltage or Volts.

According to Ohm’s Law, The current flowing through a conductor is directly proportional to the voltage, provided the conductivity and temperature remain constant. While removing the proportionality, a new constant is introduced known as the Resistance. 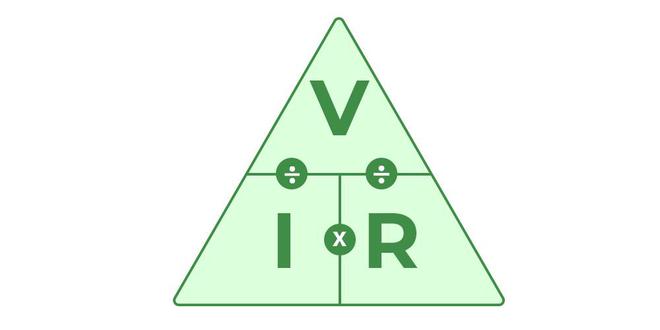 Question 1: A charge of 10mC is moved from infinity to point A in the Electric field. The work done in this process is 20 Joules. What is the Potential difference? 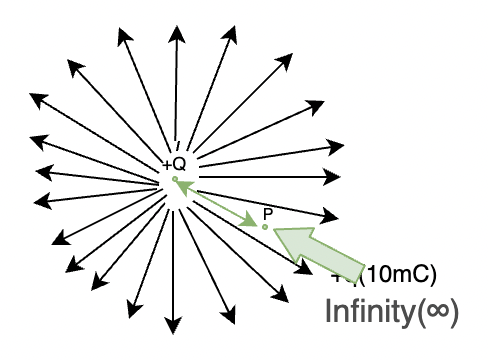 Question 2: A Charge of 50mC is moved from one point to another (from A to B). The voltage at A is 50kV, and the Voltage at B is 30kV, Find the Work done by the charge.

Question 3: What are the SI units of these following quantities: Energy, Potential Difference, Charge, Resistance

Question 1: What is electric potential?

Question 2: What is the potential difference?

Question 4: What happens when the battery is in connection with the circuit?

Question 5: What is the difference between EMF and potential difference?