Django is a great framework which provides you a lot of pre-defined services and workflow so that one can work flawlessly. Django apps are designed to make your code clean and reusable. Django works on the concept of DRY which means Don’t Repeat Yourself.

After creating project , your directory should look like this:

After completing Set 2, you have got Django server worked – 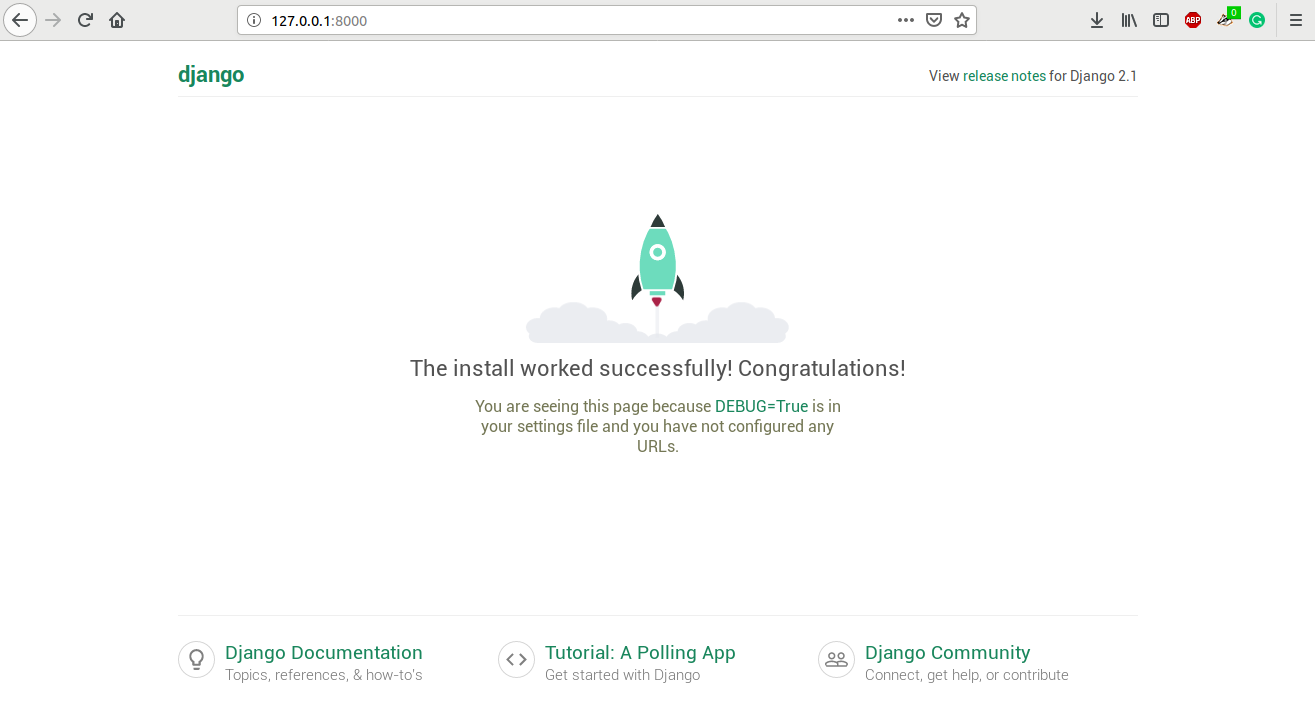 but did you notice the warning in red color?

You have 15 unapplied migrations…

We will discuss about such warnings later. For the sake of simplicity, let’s remove the warnings for now. Stop your server using CTRL+C. Run the following command in your terminal:

Now on your command prompt, you will see something like this:

Congratulations, you have silenced all warnings

We can get rid of views.py because Django apps are supposed to handle with views. Also, remove these two lines from related files. 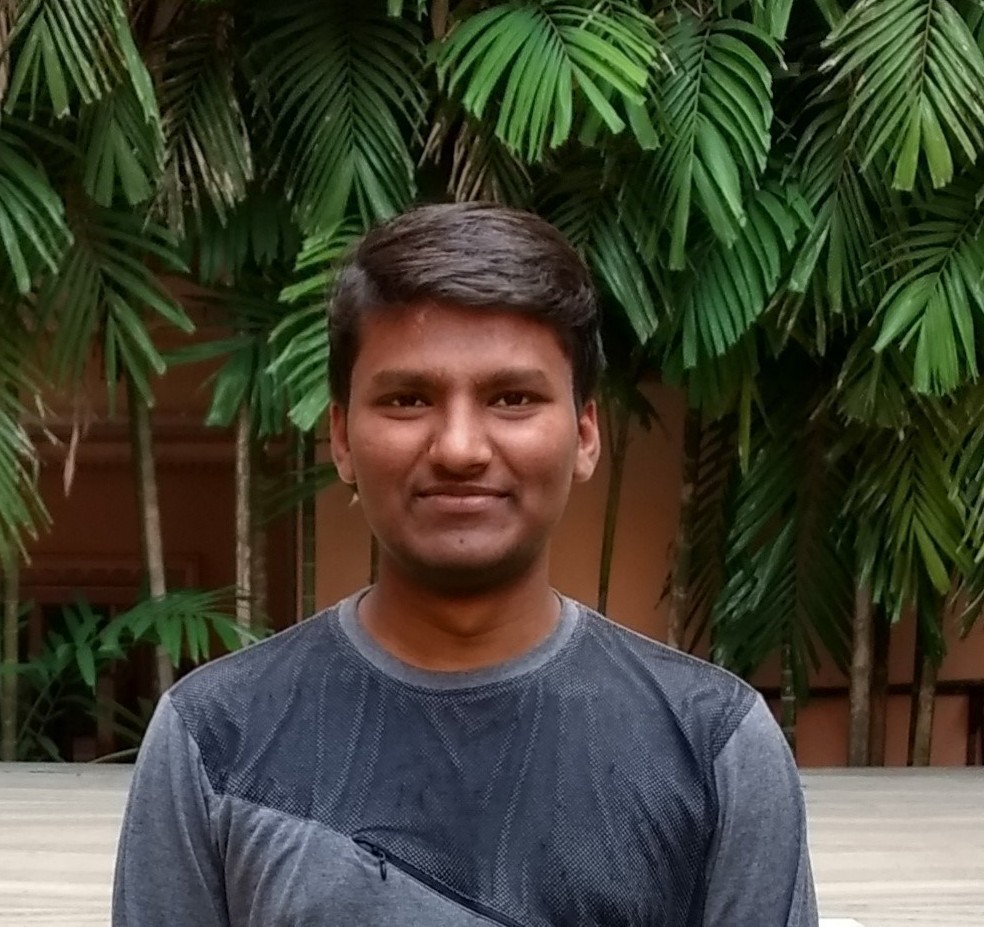