Django by default doesn’t provide any Django form styling method due to which it takes a lot of effort and precious time to beautifully style a form. django-crispy-forms solves this problem for us. It will let you control the rendering behavior of your Django forms in a very elegant and DRY way.

Add ‘crispy_forms’ to the INSTALLED_APPS in settings.py, 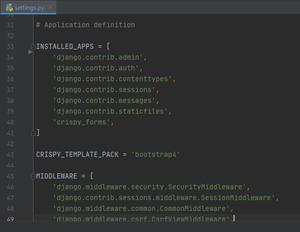 Till now we have configured settings needed for django-crispy-forms.

First, we need to load django-crispy-forms tags in our django template.

on the top of your django template

Now to style any form with django-crispy-forms , replace

Bingo, you have successfully styled your form with django-crispy-forms. 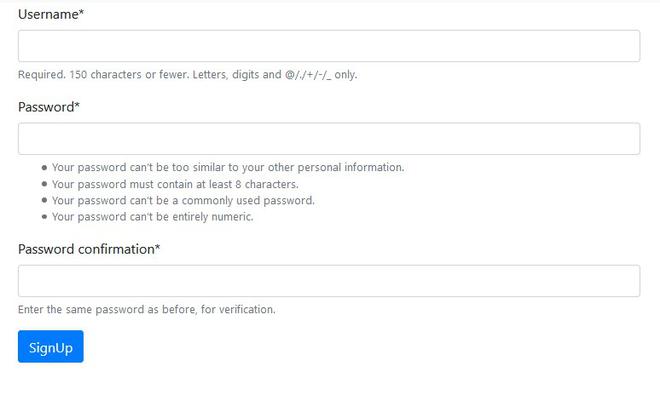