Difference Between Bitcoin and Ethereum

Bitcoin is a digital currency that can be transferred on a peer-to-peer (P2P) network without the need for any central authority. It was invented by a person or group of people with the name Satoshi Nakamoto in 2008. All the transactions are stored in an immutable distributed ledger.

Ethereum is a blockchain-based distributed platform. The network currency of Ethereum is known as Ether (ETH). Here also, the transactions are stored in an immutable distributed ledger.

Bitcoin and Ethereum have many similarities but there are some long-term different visions and limitations that make them two different blockchain networks that have their pros and cons and are suitable for varying user requirements. Below are some of the differences between Bitcoin and Ethereum: 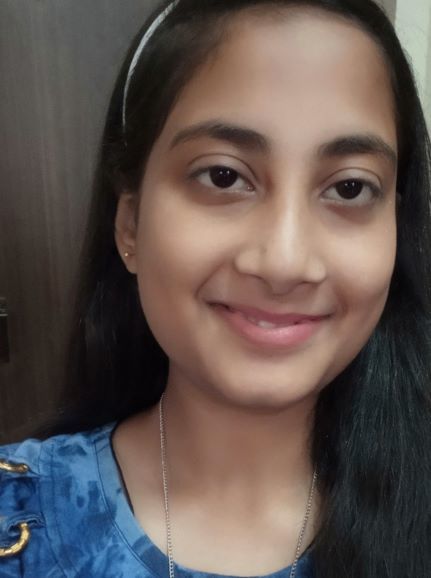