Deep Convolutional GAN (DCGAN) was proposed by a researcher from MIT and Facebook AI research. It is widely used in many convolution-based generation-based techniques. The focus of this paper was to make training GANs stable. Hence, they proposed some architectural changes in the computer vision problems. In this article, we will be using DCGAN on the fashion MNIST dataset to generate images related to clothes.

DCGANs are introduced to reduce the problem of mode collapse. Mode collapse occurs when the generator got biased towards a few outputs and can’t able to produce outputs of every variation from the dataset. For example- take the case of mnist digits dataset (digits from 0 to 9) , we want the generator should generate all type of digits but sometimes our generator got biased towards two to three digits and produce them only. Because of that the discriminator also got optimized towards that particular digits only, and this state is known as mode collapse. But this problem can be overcome by using DCGANs.

The generator of the DCGAN architecture takes 100 uniform generated values using normal distribution as an input. First, it changes the dimension to 4x4x1024 and performed a fractionally stridden convolution 4 times with a stride of 1/2 (this means every time when applied, it doubles the image dimension while reducing the number of output channels). The generated output has dimensions of (64, 64, 3). There are some architectural changes proposed in the generator such as the removal of all fully connected layers, and the use of Batch Normalization which helps in stabilizing training.  In this paper, the authors use ReLU activation function in all layers of the generator, except for the output layers. We will be implementing generator with similar guidelines but not completely the same architecture.

The role of the discriminator here is to determine that the image comes from either a real dataset or a generator. The discriminator can be simply designed similar to a convolution neural network that performs an image classification task. However, the authors of this paper suggested some changes in the discriminator architecture. Instead of fully connected layers, they used only strided-convolutions with LeakyReLU as an activation function, the input of the generator is a single image from the dataset or generated image and the output is a score that determines whether the image is real or generated.

In the first step, we need to import the necessary classes such as TensorFlow, Keras, matplotlib, etc. We will be using TensorFlow version 2.  This version of TensorFlow provides inbuilt support for the Keras library as its default High-level API.

Now we load the fashion-MNIST dataset, the good thing is that the dataset can be imported from tf.keras.datasets API. So, we don’t need to load datasets manually by copying files. This dateset contains 60k training images and 10k test images for each dimension (28, 28, 1). Since the value of each pixel is in the range (0, 255), we divide these values by 255 to normalize it.

Now in the next step, we will be visualizing some of the images from the Fashion-MNIST dateset, we use matplotlib library for that. 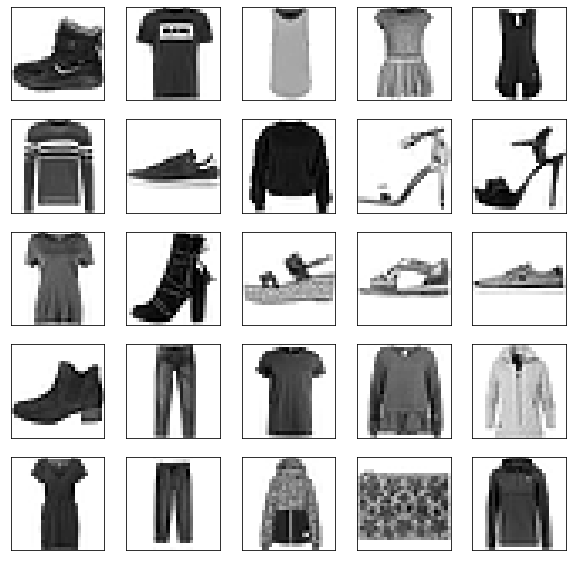 Now, we define training parameters such as batch size and divide the dataset into batches, and fill those batches by randomly sampling the training data.

Now, we define discriminator architecture, the discriminator takes an image of size  28*28 with 1 color channel and outputs a scalar value representing an image from either dataset or generated image.

Now we need to compile our DCGAN model (combination of generator and discriminator), we will first compile the discriminator and set its training to False, because we first want to train the generator.

Now, we define the training procedure for this GAN model, we will be using tqdm package which we have imported earlier., this package helps in visualizing training.

Now we define a function that generates and save images from generator (during training). We will use these generated images to plot the GIF later.

Now, we need to train the model but before that, we also need to create batches of training data and add a dimension that represents number of color maps.

Now we will define a function that takes the saved images and convert them into GIF. We use this function from here

To evaluate the quality of the representations learned by DCGANs for supervised tasks, the authors train the model on ImageNet-1k and then use the discriminator’s convolution features from all layers, max-pooling each layer’s representation to produce a 4 × 4 spatial grid. These features are then flattened and concatenated to form a 28672-dimensional vector and a regularized linear L2-SVM classifier is trained on top of them.  This model is then evaluated on CIFAR-10 dataset but not trained on it. The model reported an accuracy of 82 % which also displays the robustness of the model.

On Street View Housing Number dataset, it achieved a validation loss of 22% which is the new state-of-the-art, even discriminator architecture when supervise and trained as a CNN model has more validation loss than it.