Chef is a configuration management technology developed by Opscode to manage infrastructure on physical or virtual machines. It is an open source tool developed using Ruby and Erlang. As we are living in a robust world where there are new features coming everyday and we need proper mechanisms to manage the rapid pace of development.

Component of Chef Architecture :
Chef has major components such as Workstation, Cookbook, Node, and Chef-Server. Let us see the entire major component in detail. 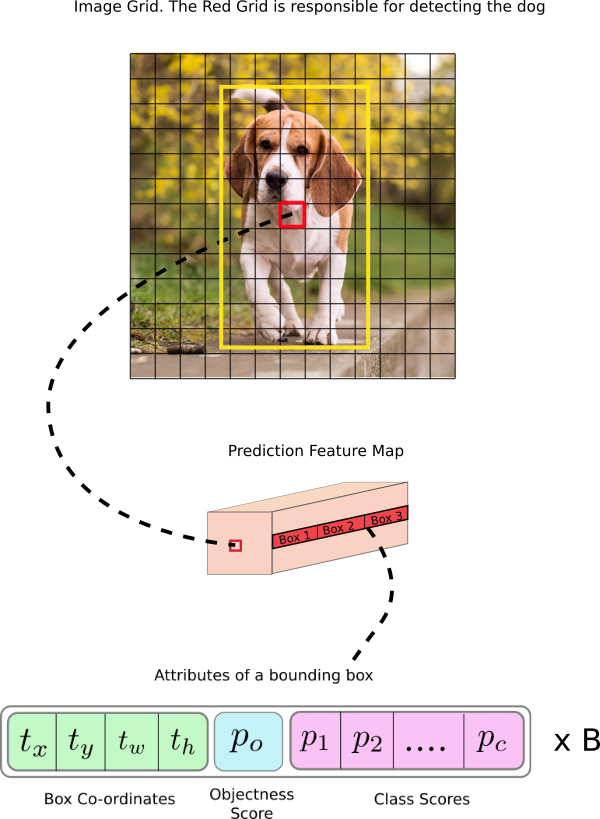