Introduction: The purpose of Design phase in the Software Development Life Cycle is to produce a solution to a problem given in the SRS(Software Requirement Specification) document. The output of the design phase is Software Design Document (SDD). 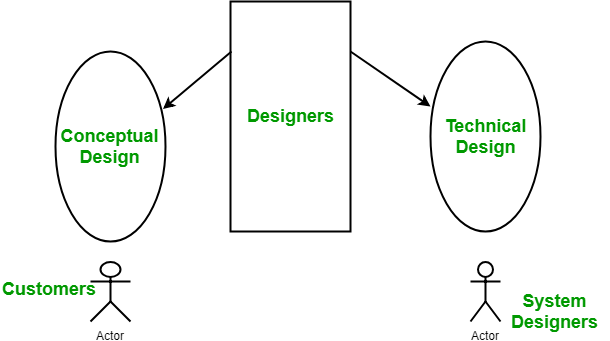 Conceptual design of the system:

Technical Design of the system: 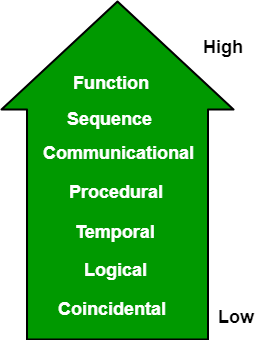