Prerequisite IP Addressing, Introduction of MAC Addresses, Basics of Address Resolution Protocol (ARP) In this article, we will discuss about whole ARP-family, which are ARP, RARP, InARP, Proxy ARP and Gratuitous ARP. Let’s try to understand each one by one. 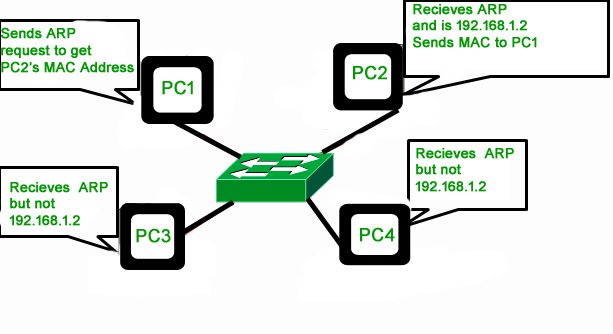 Reverse ARP is a networking protocol used by a client machine in a local area network to request its Internet Protocol address (IPv4) from the gateway-router’s ARP table. The network administrator creates a table in gateway-router, which is used to map the MAC address to corresponding IP address. When a new machine is setup or any machine which don’t have memory to store IP address, needs an IP address for its own use. So the machine sends a RARP broadcast packet which contains its own MAC address in both sender and receiver hardware address field. 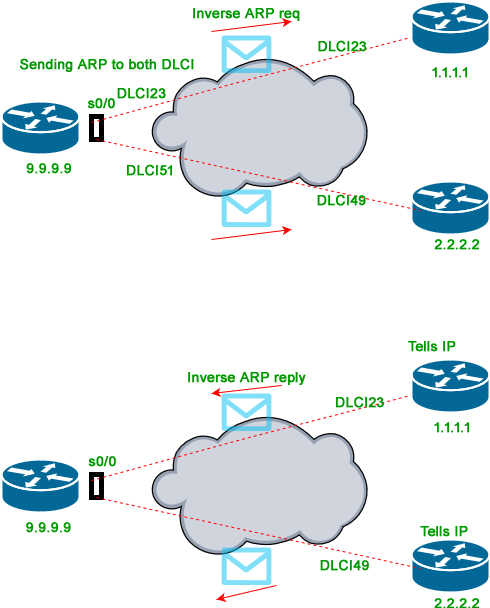 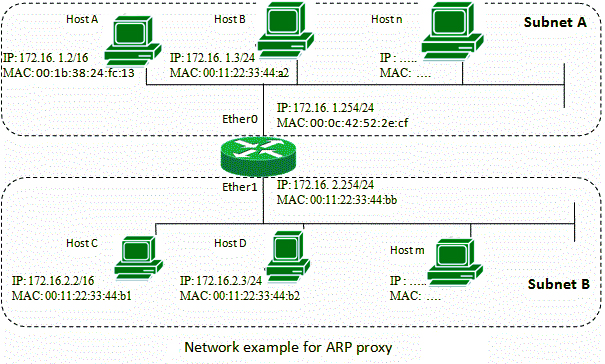 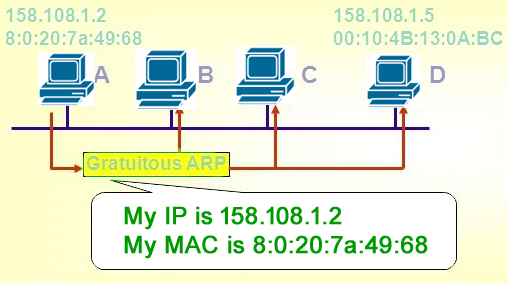 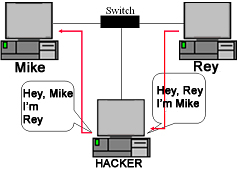 ARP poisoning can act as the opening for other major attacks, such as Man in the middle, denial of service, or session hijacking attacks. We will discuss about ARP Spoofing later in depth.
References – Address Resolution Protocol – Cisco tools.ietf.org/html/rfc826 tools.ietf.org/html/rfc903 ARP – Wikipedia
This article is contributed by Abhishek Agrawal. If you like GeeksforGeeks and would like to contribute, you can also write an article using write.geeksforgeeks.org or mail your article to review-team@geeksforgeeks.org. See your article appearing on the GeeksforGeeks main page and help other Geeks. Please write comments if you find anything incorrect, or you want to share more information about the topic discussed above.