I applied to Amazon for an SDE internship role -Berlin and received a test invitation(although I was later moved to Edinburgh, UK). The process included two sections, the test, and the interviews. There were three-phased coding tests and two personal interviews.

There were two personal interviews with technical as well as behavioral parts, both having a good amount of importance. Both interviews are about 45-60 minutes, with one coding question each.

Apart from that, some of the questions you could prepare for are

Lastly, I’d say no matter what the outcome is, you should give yourself a little treat for working so hard:)

Every challenge has only two things in its satchel – success or a lesson. Not everyone grabs the second, but those who do- WIN!

Attention reader! Don’t stop learning now. Get hold of all the important DSA concepts with the DSA Self Paced Course at a student-friendly price and become industry ready. To complete your preparation from learning a language to DS Algo and many more, please refer Complete Interview Preparation Course. In case you are prepared, test your skills using TCS, Wipro, Amazon.  Google and Microsoft Test Serieses. 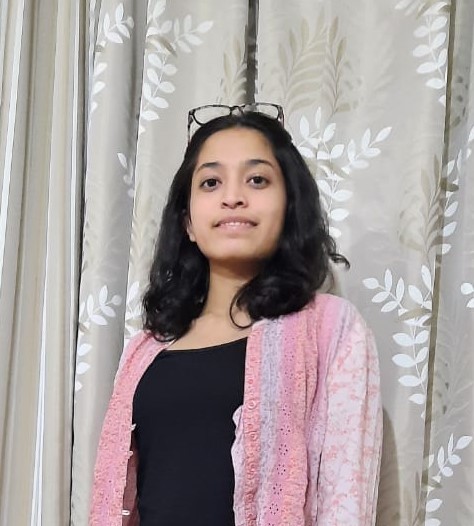