Ever since smartphones came into existence and the popularity of websites increased, merging the two to create a phenomenal experience for the customers has been challenging for the developer community.

While many tools and frameworks were put to good use to develop the perfect blend of wide reachability and performance, the results were always sub-par. But in 2015, everything changed with the advent of PWAs.

PWA is the result of a unique cross-platform app development methodology that delivers web pages installed on your phone through the mobile browser. It is a hybrid of a native app and a mobile website and uses standard web technologies such as CSS, HTML, and JavaScript to deliver an app-like user experience.

Unlike native apps, PWAs have a better loading experience, can function offline, and are discoverable by search engines. They are why certain brands such as Alibaba, Trivago, and Twitter offer a seamless browsing experience on mobile.

Research has found app development and maintenance savings can be greater than 33% if PWA can serve all mobile web needs. With features such as lightning-speed page loads, light page designs, and quick transitions, PWAs have managed to impact many brands positively:

The popularity graph that PWAs are on has given birth to many frameworks for businesses to choose from for PWA development.

Released by Facebook in 2013, React is a popular choice amongst developers for its extensive JavaScript library. The Progressive Web App development framework can create both single-page and multi-page apps and ensure the content loads and changes within a single page. It makes use of JSX to render functions for connecting HTML structures, and thus creating a React PWA solution.

Built by Google in 2010, AngularJS uses the JavaScript ecosystem for building robust and reliable PWAs. Angular 5, released in 2017, was the first version to support PWAs. The Progressive Web App development framework allows creating a PWA through a JSON configuration, thereby eliminating the need to build a web app from scratch.

Unlike its previous versions that required high expertise to work with, Angular 8 has two additional CLI commands, which simplify installing a web app onto a mobile device.

Vue is an open-source front-end JavaScript framework that is distributed under the MIT license. Driven mostly by the community, it is easy to get started with Vue. You can streamline the development process with features such as routing, high-speed rendering, and simplistic coding for starters.

An open-source SDK, Ionic, is based on Angular and Apache Cordova Progressive Web App frameworks. Designed in 2013, it has been used in developing over five million hybrid apps as of today.

What makes Ionic an ideal option for PWA development is its massive library of components for both iOS and Android. This can be used for building web pages running inside the device browser with the help of WebView.

Just like Vue, Svelte is also a new component-based framework. Although written fundamentally differently, it positions itself as a “reactive framework” in the market. It is distributed under the MIT license. Its most recent version was released in 2019, which was instantly adopted by The New York Times and GoDaddy.

Developed by Google, Polymer is also an open-source web app framework. Comprising a range of templates, PWA tools, and web components, it uses HTML, JS, and JSS, making it an independent framework.

Moreover, Polymer’s tools and components are supported on multiple browsers such as Chrome and Opera. This feature makes the Polymer highly accessible and adaptable.

Founded by Microsoft, it is an open-source PWA framework that offers one of the fastest ways to develop components for a web app responsive across devices and platforms. PWABuilder has a strong community of developers and also supports Android and iOS app development.

In this day and age, the value of PWAs is undeniable, so please make sure you choose a perfect Progressive Web App development framework for your business in terms of size, expected scalability, presence of interactive elements, and complexity. 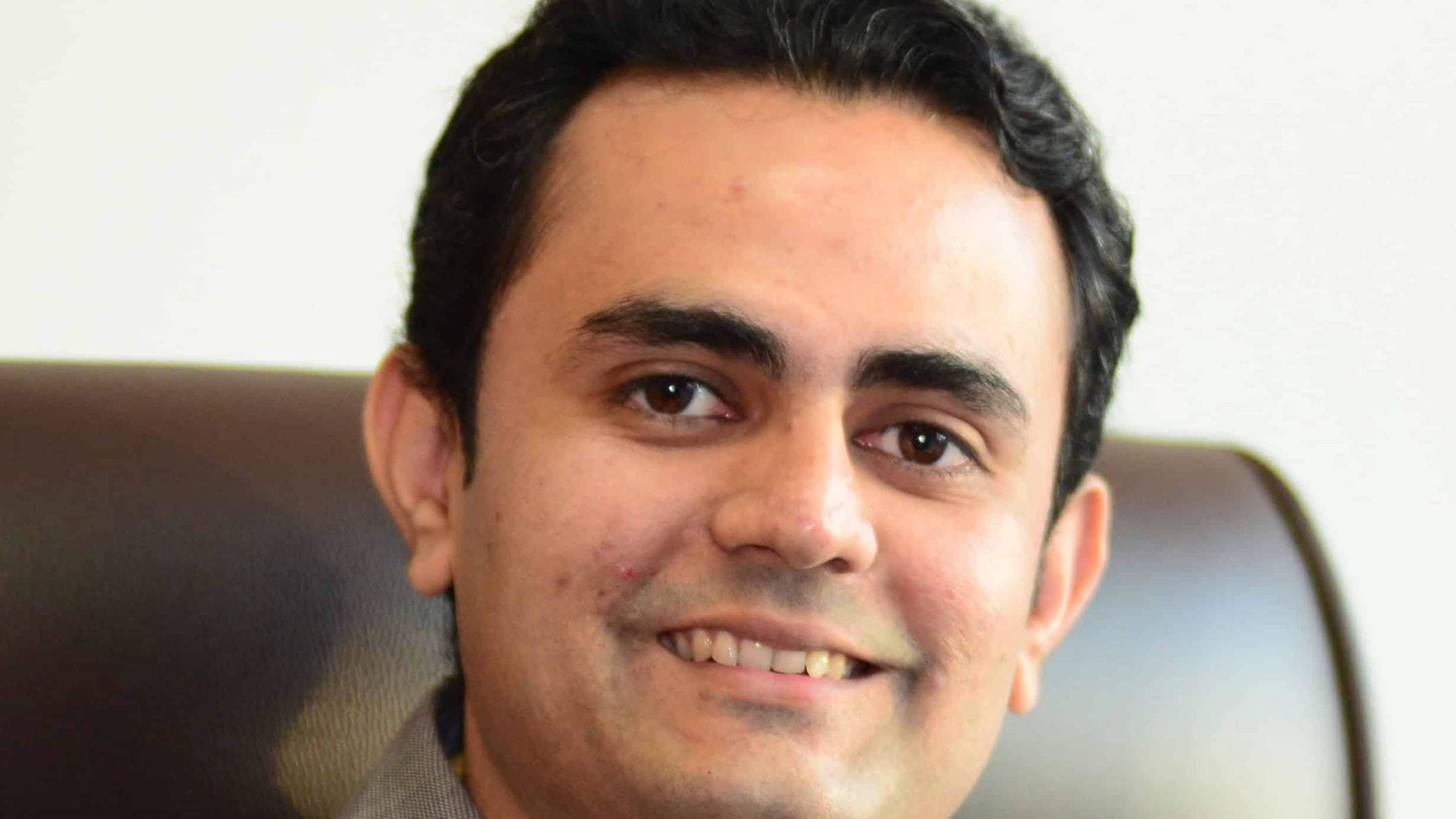