Android SDK stands for Android Software Development Kit which is developed by Google for Android Platform. With the help of Android SDK, we can create android Apps easily.

Android SDK is a collection of libraries and Software Development tools that are essential for Developing Android Applications. Whenever Google releases a new version or update of Android Software, a corresponding SDK also releases with it. In the updated or new version of SDK, some more features are included which are not present in the previous version. Android SDK consists of some tools which are very essential for the development of Android Application. These tools provide a smooth flow of the development process from developing and debugging. Android SDK is compatible with all operating systems such as Windows, Linux, macOS, etc. 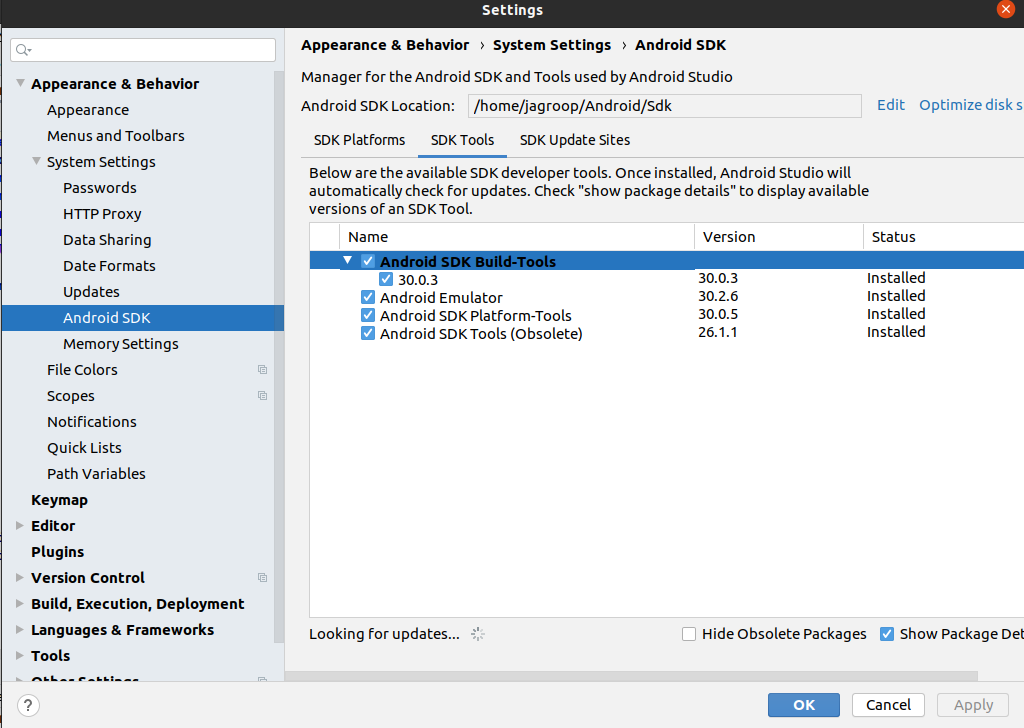 Android SDK Components play a  major role in the Development of Android applications. Below are the important components:

Android SDK tool is an important component of Android SDK. It consists of a complete set of development and debugging tools. Below are the SDK developer tools:

These are shown below :

Thus, it simply means that without needing any physical device Android SDK component “Android Emulator” provides a virtual device on the System where we run our Application. The emulator’s come with the configuration for Various android phones, tablets, Wear OS, and Android TV devices. 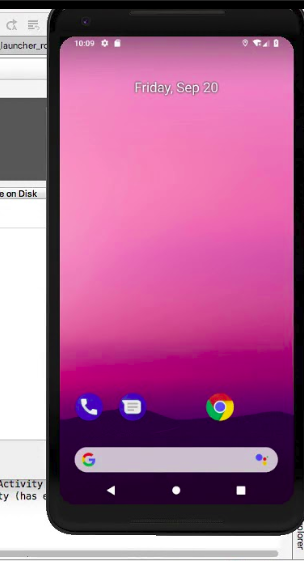 In Android Virtual Emulator all  functions that are feasible on real Android mobile is works on virtual Device like:

But there is one disadvantage of this emulator is that. It is very slow when System’s PC has less RAM. It works fine when a maximum GB of RAM is present on our device.

Android SDK Platform-tools is helpful when we are working on Project and they will show the error messages at the same time. It is specifically used for testing. It includes:

Android SDK tool is a component of SDK tool. It consists of a set of tools which and other Utilities which are crucial for the development of Android Application. It contains the complete set of Debugging and Development tools for android.

For Each Android Software, one SDK platform is available as shown below: 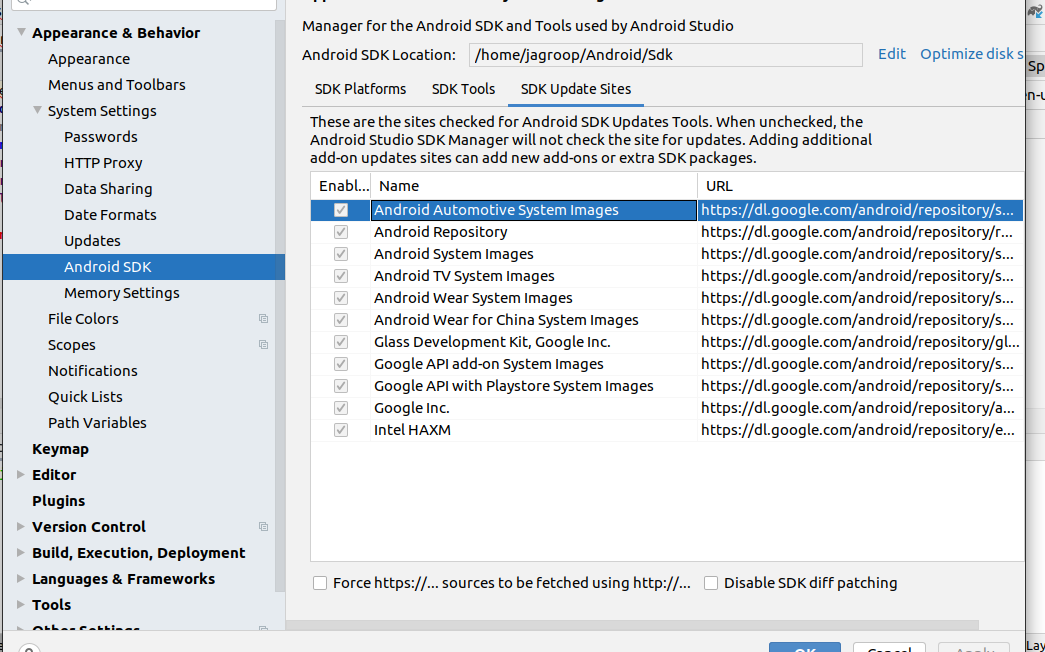