What is Gephi Software?

Gephi is a visualization application developed in the Java language. It is mainly used for visualizing, manipulating, and exploring networks and graphs from raw edge and node graph data. It is a free and open-source application. It is built on the top of the Netbeans Platform and uses OpenGL for its visualization engine. It runs on Windows, Mac OS X, and Linux. It is an excellent tool for data analysts and data science enthusiasts to explore and understand graphs. It is similar to Photoshop but deals with graph data. The user interacts with the representation, manipulates the structures, shapes, and colors to reveal hidden patterns. The primary goal is to enable the user to make a hypothesis, discover hidden patterns, isolate structure singularities and defects during data sourcing.

Gephi application project was born in 2006 with a prototype called Graphiltre, at a sociology research program. It was later developed by students of the University of Technology of Compiegne (UTC) in France. It was initially released on 31 July 2008. However, its first stable release was on 26 September 2017. It had been selected for the Google Summer of Code in 2009, 2010, 2011, 2012, and 2013. One of the application’s founders was hired by LinkedIn, and Gephi is now used for LinkedIn visualizations. Its official website says Gephi- The Open Graph Viz Platform. It makes graphs handy.

Step 1: Before downloading Gephi, ensure that the latest version of Java JRE is installed on your system. If not, first download it from here.
Step 2: Go to the official website of Gephi, and click on Download Now.
Step 3: Click on the appropriate option accordingly for downloading Gephi either on Windows, Mac, or Linux.
Step 4: Let the download complete, then run the installer. 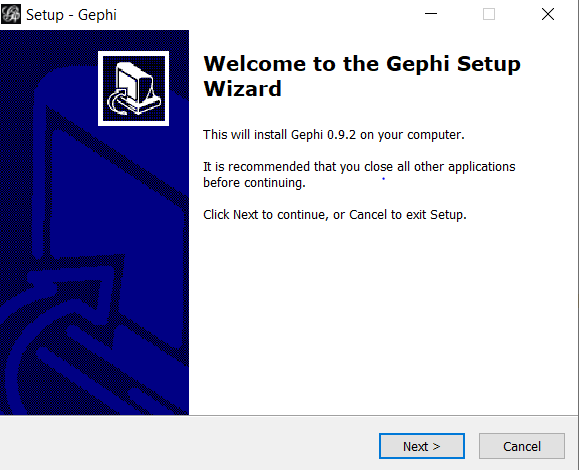 Step 5: Keep Clicking Next and follow the steps.
Step 6: After the installation is complete, click on Finish. 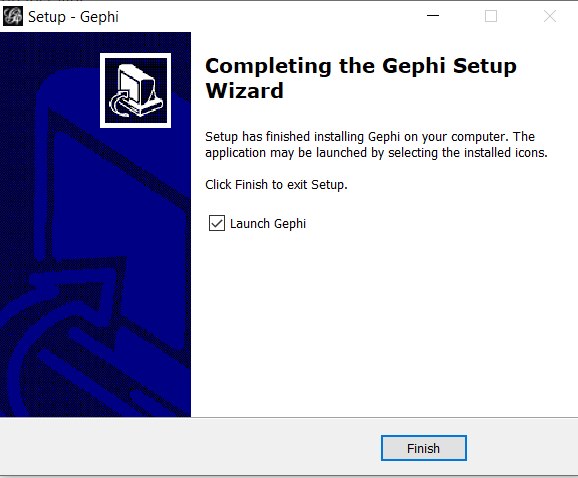 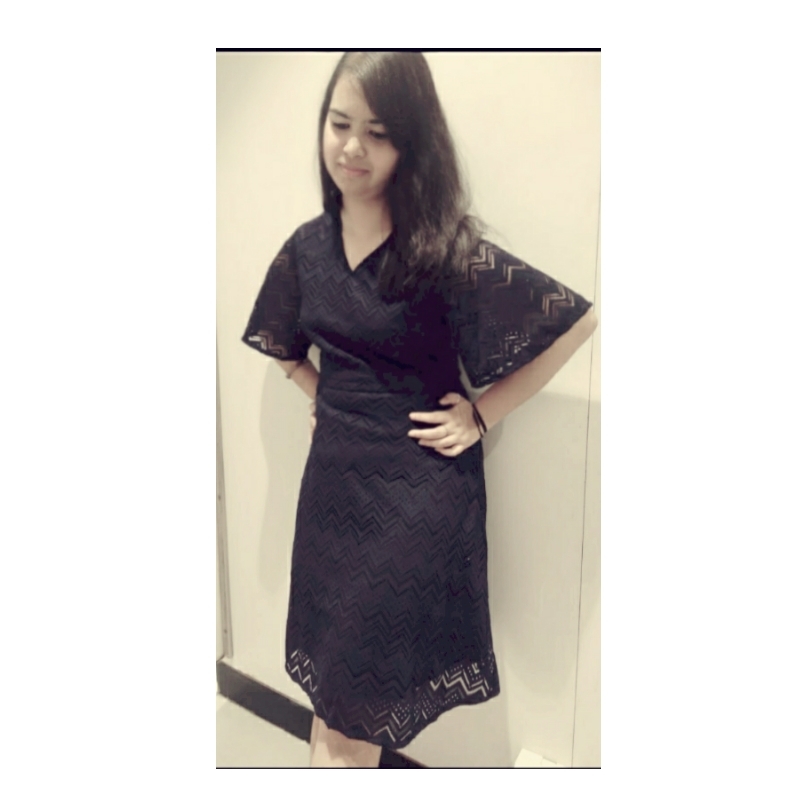