Before studying about Ruby Mixins, we should have the knowledge about Object Oriented Concepts. If we don’t, go through Object Oriented Concepts in Ruby . When a class can inherit features from more than one parent class, the class is supposed to have multiple inheritance. But Ruby does not support multiple inheritance directly and instead uses a facility called mixin. Mixins in Ruby allows modules to access instance methods of another one using include method.
Mixins provides a controlled way of adding functionality to classes. The code in the mixin starts to interact with code in the class. In Ruby, a code wrapped up in a module is called mixins that a class can include or extend. A class consist many mixins.

Below is the example of Ruby Mixins.
Example #1:

Consider the example below for elucidation.
Example #2: 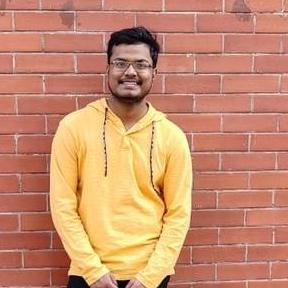