RS232 is an Interface and the protocol between DTE(data terminal equipment) and DCE(data communication equipment) using serial binary data exchange. Here C is used for the current version. Universal Asynchronous Data Receiver & Transmitter (UART), attached in a motherboard, used in connection with RS232 for transmitting data to any serial device like modem or printer from its DTE interface.

1. Voltages:
There can be two states in the signal level of RS232C pins.

2. Cables and Wires :
The maximum cable length for RS232C is equals to 15.24 meters or equal to the capacitance of 2500pF. Limits for the impedance of wires ranges from 3 ohms to 7 ohms.

3 Data and Slew rates :
Rate of data transmission through RS232C is up to 20Kbps. The rate of change in signal levels ie. slew rate is up to 30V/microsecond. 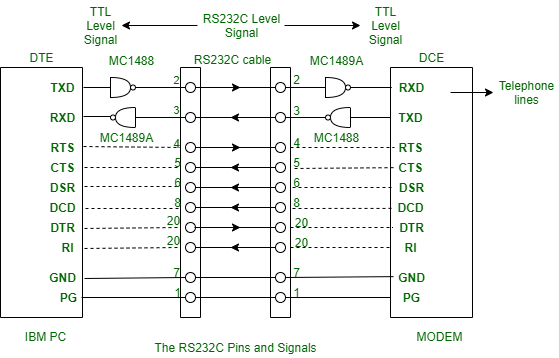 RS232C requires 25 pins connector for connecting DTE and DCE. Here is the list of pins and signals of RS232C and the connection between DTE and DCE using drivers and receivers.

Handshaking:
Before the actual data transfer, signals are transmitted from DTE to DCE in order to make connections by a process known as handshaking. Following is the sequence of signal handshaking:

Applications :
However, most of functions performed by RS232C has been taken by the USB, but they are still successful in performing following applications. 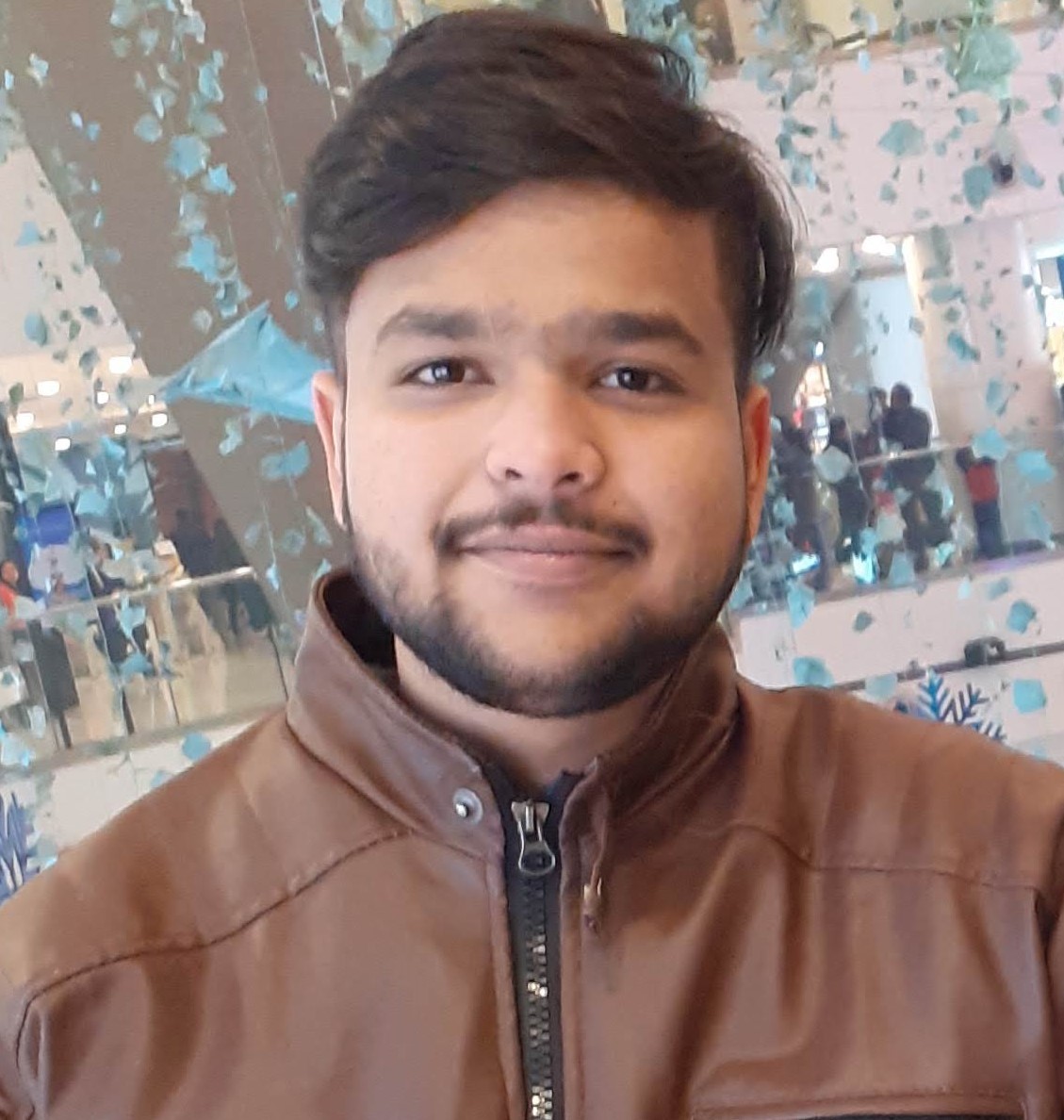