A Japanese ship was sailing in the Pacific Ocean. Japanese captain of the ship decided to take a shower. He kept his diamond chain and golden watch in the table shelf and went for shower and returned in 10 minutes.

Now , when he returns he is shocked to see that neither his watch nor his chain is there.

Assuming that it is the mischief of one of his crew members, he called the crew in the ship and questions them, what were they were doing in last 10 minutes. There were four of them, and following was their response:

After listening to all of them , the captain realises that one of them is telling a lie and must be the thief.

Can you guess who is the thief and why ???

After all the four crew members placed reasons in their defence, the captain realised that one of them has given a wrong reason, due to his lack of knowledge, and he was the Srilankan Worker. 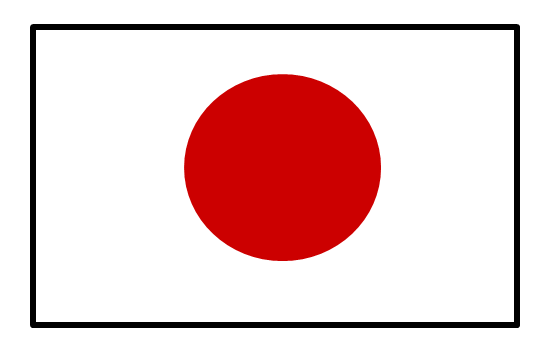 The Srilankan worker had said that he was correcting the flag which was upside down, and since the Japanese flag consists of just a red coloured circle in the middle and the flag is the same when you look at it from any of the sides, so there is no way one can say that it was inverted, therefore, he was caught by the captain within no time.