Introduction:
The basic idea of the project is collective but also seclusively accessible storage of data. Here in this project, we have tried to secure the user data of many different users or a community staffs at one place collectively. The security of data or any information is dealt in such a way the only that specific user will be able to access the data via some sort of password along with the device connecting to the laptop, here we are taking the advantage of Bluetooth connectivity as the connecting device.
The data have been secured by encrypting the entire information and decryption will take place only when the correct combination of password and device would match as the stored one. The information files and folders are also set the hidden mode to prevent them from any loss even if the password gets leaked, i.e wouldn’t be accessible outside. Here different users can store their information at one place, i.e in a single laptop and each user will be able to access only those files which belong to him, and other would remain hidden and secure at the same time.

Working with all complete steps :

This way the complete project works.

Application: The framework provides a multilevel of security for storing the information.

Research done by you to make this project happen: During the development of the project efforts were across finding the most efficient way to secure the file, where we come across Rijndael algorithm as the best way. 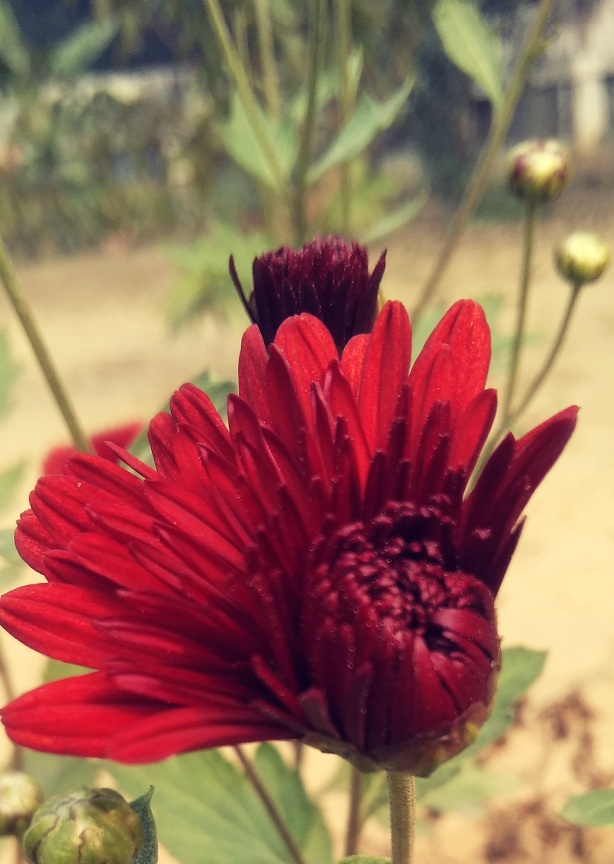