In the domain of digital image processing, sometimes we need to separate the main object from the image for clear observation. Image segmentation is the process that enables this partitioning. In this method, each pixel is assigned a label, and pixels that share some characteristics are assigned the same label number. This technique is widely used in the medical domain to locate the object of interest.

It is a technique to partition a digital image into multiple segments. This process is widely used in medical diagnosis. Here in this article, we have used morphological operations to segment the brain part from the MRI image. The segmentation is carried out in order to facilitate the analysis of the segmented images.

What is Medical imaging?

This term refers to the technique which medical professionals use to view inside the human body in order to diagnose, monitor, and treat. There are various techniques available in the modern scientific age.

There exist many types of image segmentation.

In this article, we are working on separating the brain part of the MRI image. 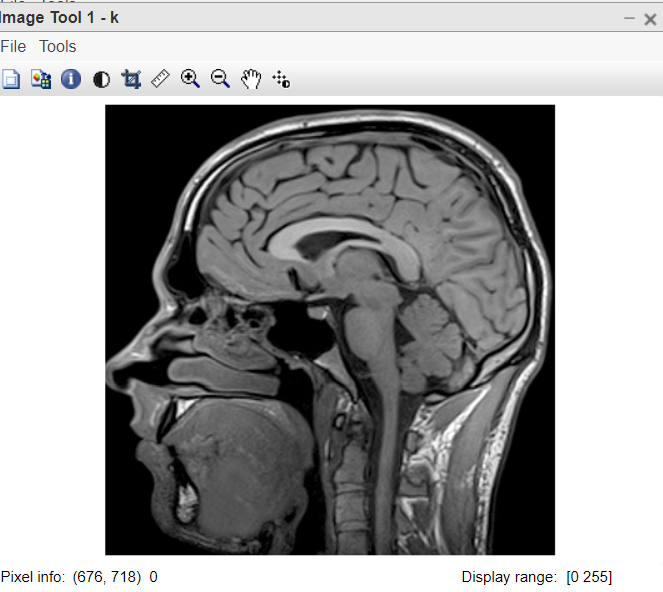 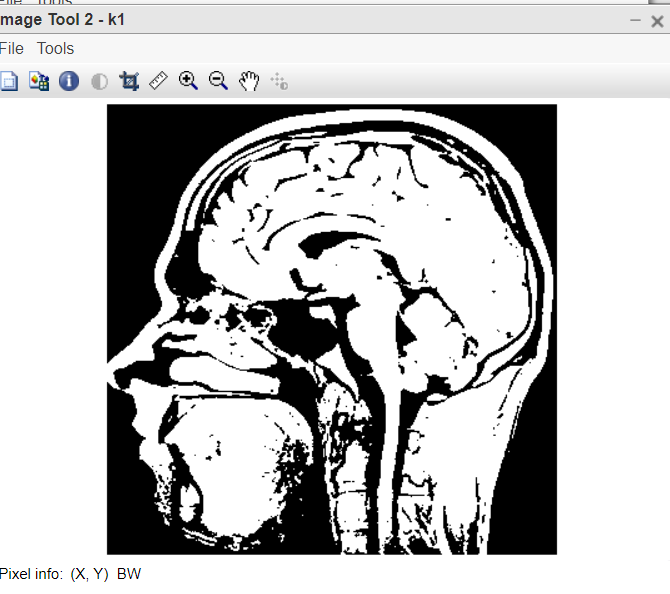 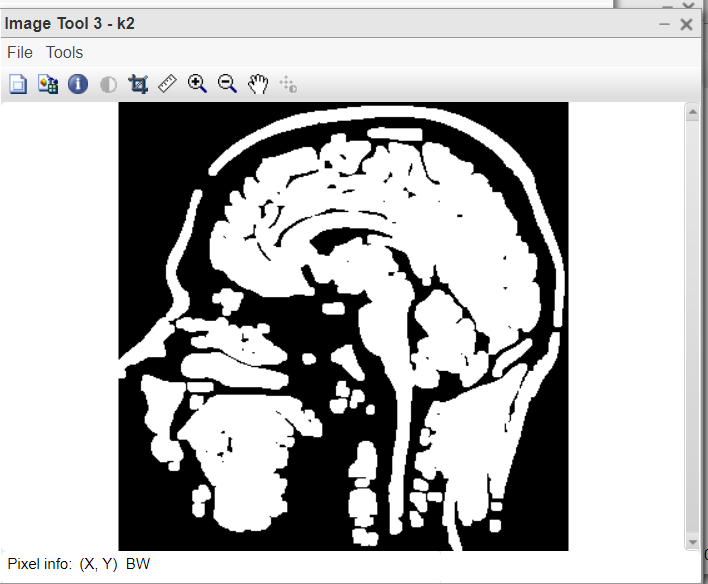 Figure 3:After applying to open 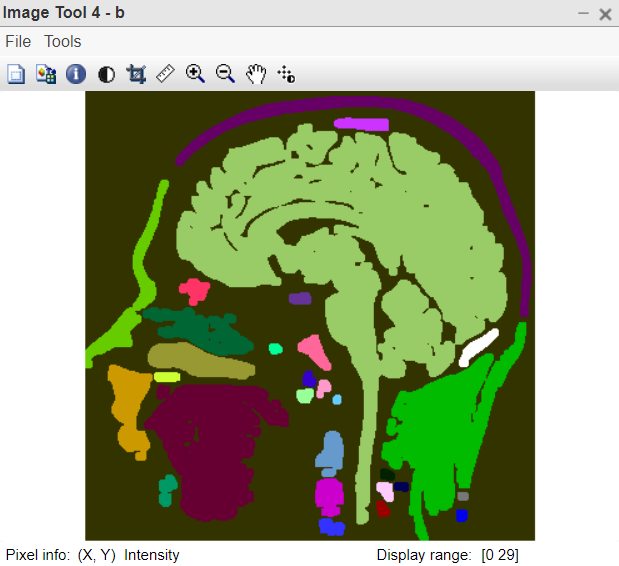 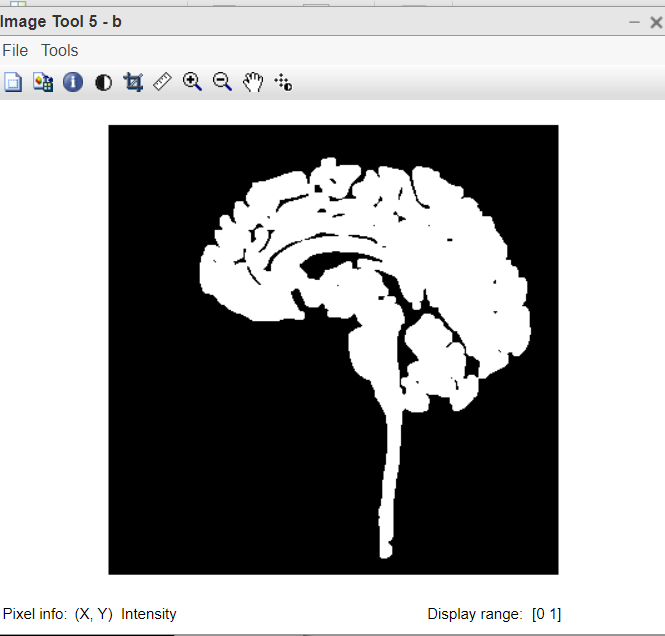 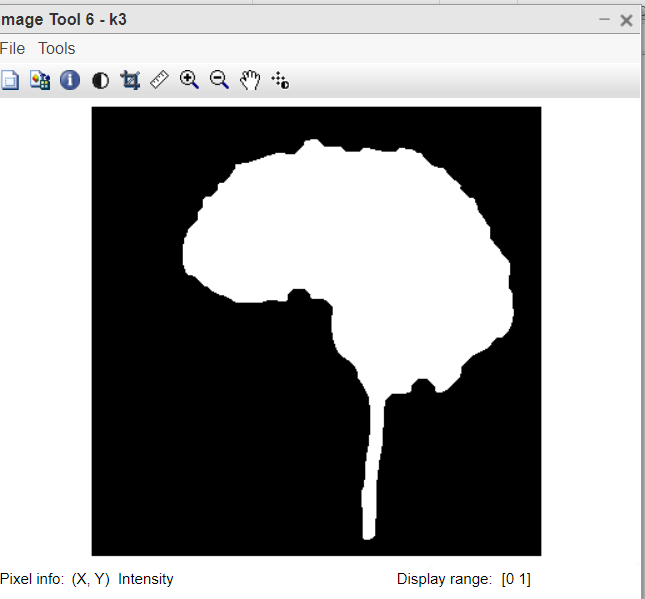 Figure 6: After applying to close on the brain part 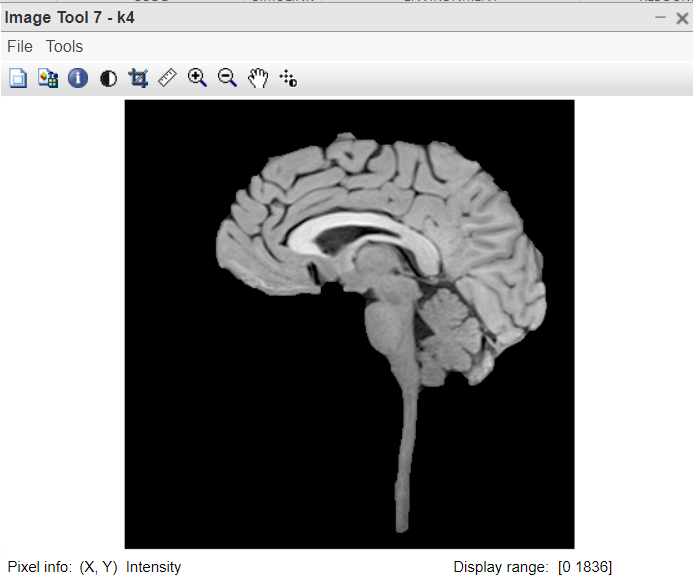