Given integers ‘K’ and ‘N’, the task is to find the Nth term of the K-Fibonacci series.

In K – Fibonacci series, the first ‘K’ terms will be ‘1’ and after that every ith term of the series will be the sum of previous ‘K’ elements in the same series. 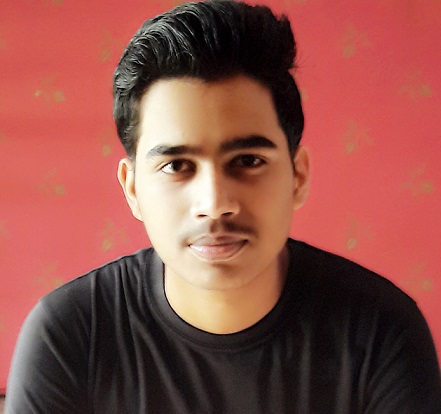