After creating a Django Form, if one requires some or all fields of the form be filled with some initial data, one can use functionality of Django forms to do so. It is not the same as a placeholder, but this data will be passed into the view when submitted. There are multiple methods to do this, most common being to pass the data dictionary when we initialize the form in Django view. Other methods include passing initial values through form fields or overriding the __init__ method.

How to pass initial data to a Django form ?

Now to render this form we need to create the view and template which will be used to display the form to user. In geeks/views.py, create a view 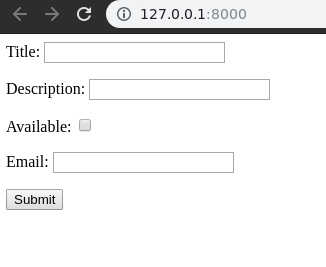 This first and most commonly used method to add initial data through a dictionary is in view.py during the initialization of a form. Here is the code of views.py with some added data. 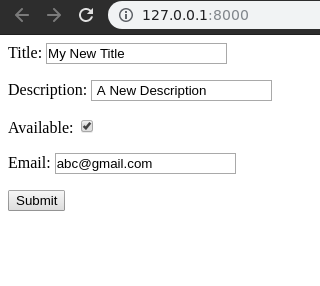 One can add initial data using fields in forms.py. An attribute initial is there for this purpose.
In forms.py, 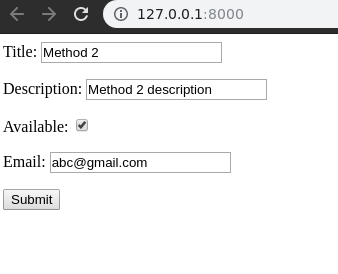 This way one can add initial data to a form in order to ease the work by a user or any related purpose. This data will be passed to models or views as defined by user and would act as normal data entered by user in the form.