How to disable superfetch in windows 10 or windows 11?

Windows Vista introduced the Superfetch (SysMain) capability, which is still a part of the Windows operating system. It is a built-in service designed to speed up startup times and enhance performance by preloading frequently used apps in RAM. It was, however, primarily developed for older PCs. For contemporary PCs running Windows 10 and Windows 11, it is less necessary. You may easily stop Superfetch on Windows 11 if you’re experiencing sluggishness (such as 100% disc use). Windows 11’s Superfetch feature can be disabled to potentially increase overall PC speed.

We’ll show you how to turn off Windows 11’s Superfetch if you’re having a sluggish experience.

A service that monitors your PC usage is called Superfetch, or SysMain as it is presently known. Windows chooses the app you’ll use based on the data the service collects. The speed at which your most frequently used apps launch is consequently enhanced.

With Windows Vista, the function known as Superfetch was added. The Superfetch service’s official description claims that it “maintains and enhances system performance over time,” yet this is ambiguous and doesn’t cover all the bases. It silently monitors RAM consumption trends in the background while learning the kind of programs you often use. These programs are “often utilized” over time, therefore Superfetch preloads them into RAM in advance.

While keeping SysMain enabled should be acceptable, you might want to turn it off to determine whether your PC is running slowly. Speeds and boot times can be increased by disabling it. Superfetch is referred to as “Service Host: SysMain” in the Windows Task Manager. The idea is that by having the app cached in memory, it will start much more quickly when you want to use it.

Yes! If you want to turn it off, there are no negative side effects. Keep your system on if it’s functioning properly. However, try turning it off and see if it helps if you are experiencing high HDD utilization difficulties, high RAM usage, or performance degradation during RAM-heavy tasks. Keep it off if it does. If not, switch it back on.

How to disable superfetch in windows 10/11?

Speed can be increased and 100% disc utilization can be resolved by disabling Superfetch or SysMain. Disabling it, however, could have problems on older PCs. It’s a good idea to turn it off and see whether your PC performs better. Turn it back on if there isn’t a discernible difference.

There are 2 different methods for disabling superfetch in windows 10/11:

Let’s go through both methods.

Step 1: To open the Run dialogue, use the keyboard shortcut Windows key + R. 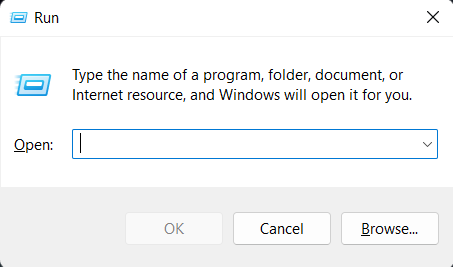 Step 3: Double-click the SysMain option when the Services console appears, then click the Stop button. 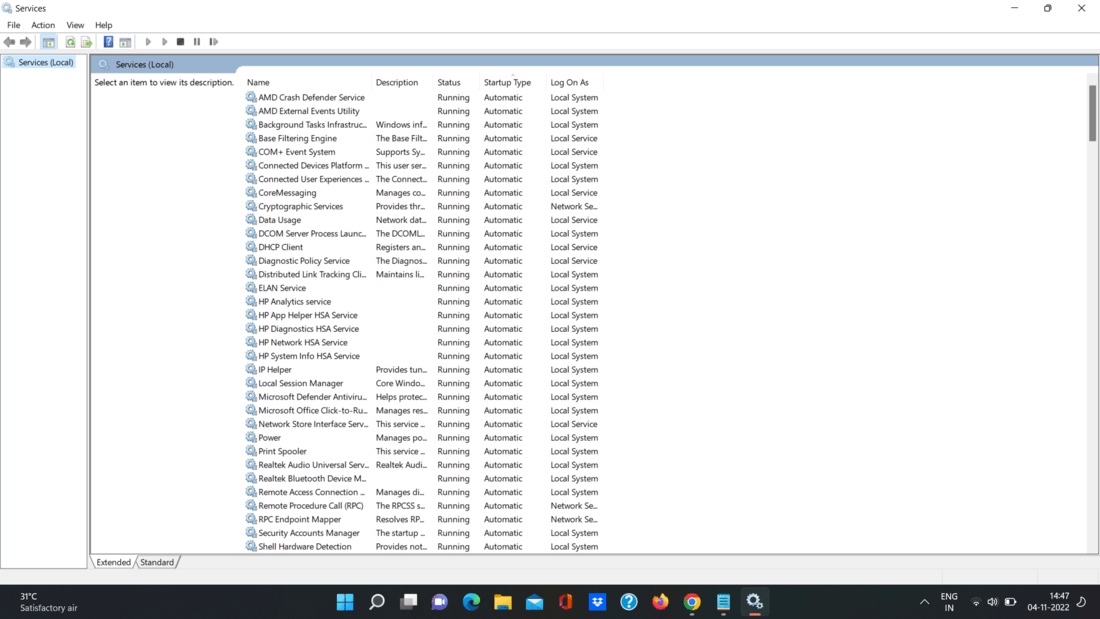 Step 4: Then choose Disabled from the dropdown menu next to Startup type by clicking it. 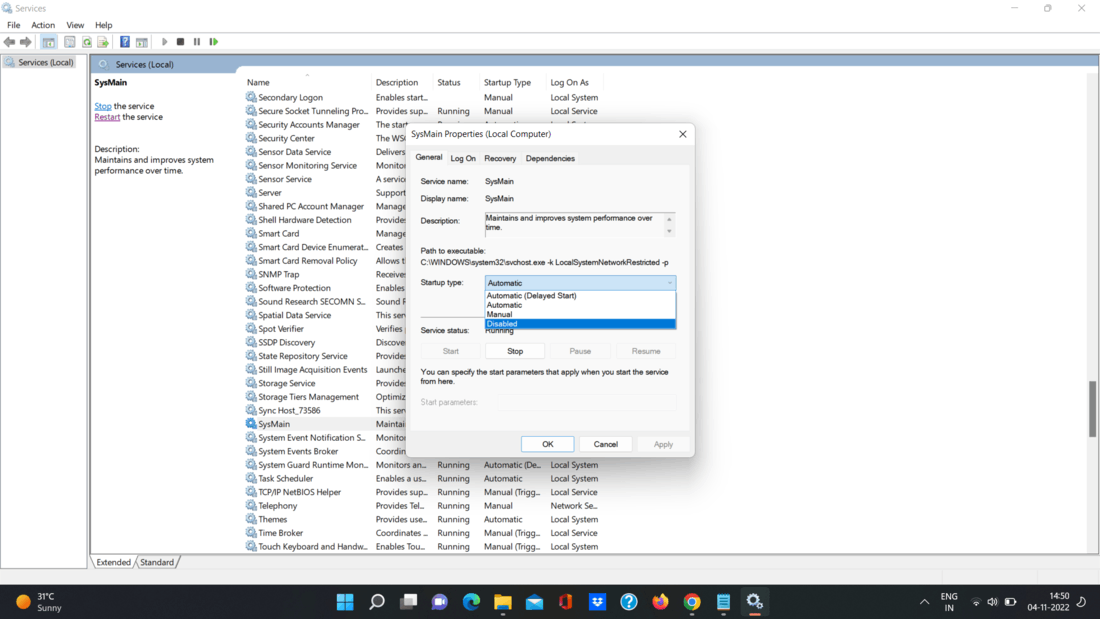 Step 5: To exit the Services panel, click Apply and OK. 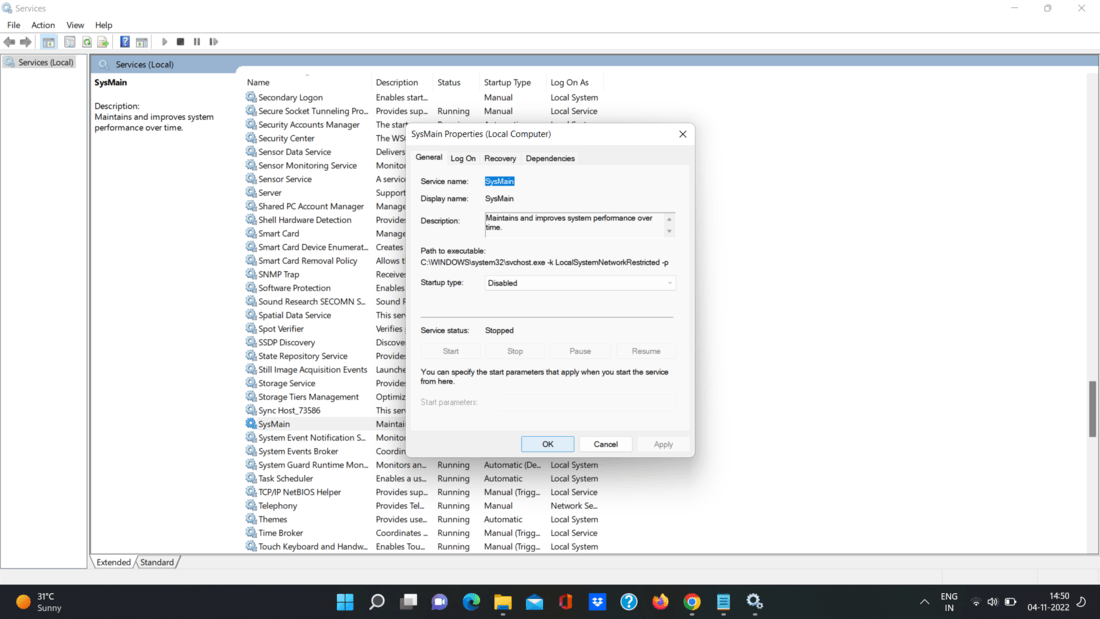 You should experience a boost in system speed now that Superfetch (SysMain) is off. It should also become better if your disc consumption is large.

After making the changes, you might wish to restart Windows 11 to be sure the problem is resolved.

Using the Windows Terminal, PowerShell, or an earlier command prompt will also disable Superfetch. All three tools can be used with these directions.

On the command line or in the Terminal, deactivate Superfetch by typing the following command: Alternatively, you may use your keyboard’s Windows key or click the Start button. 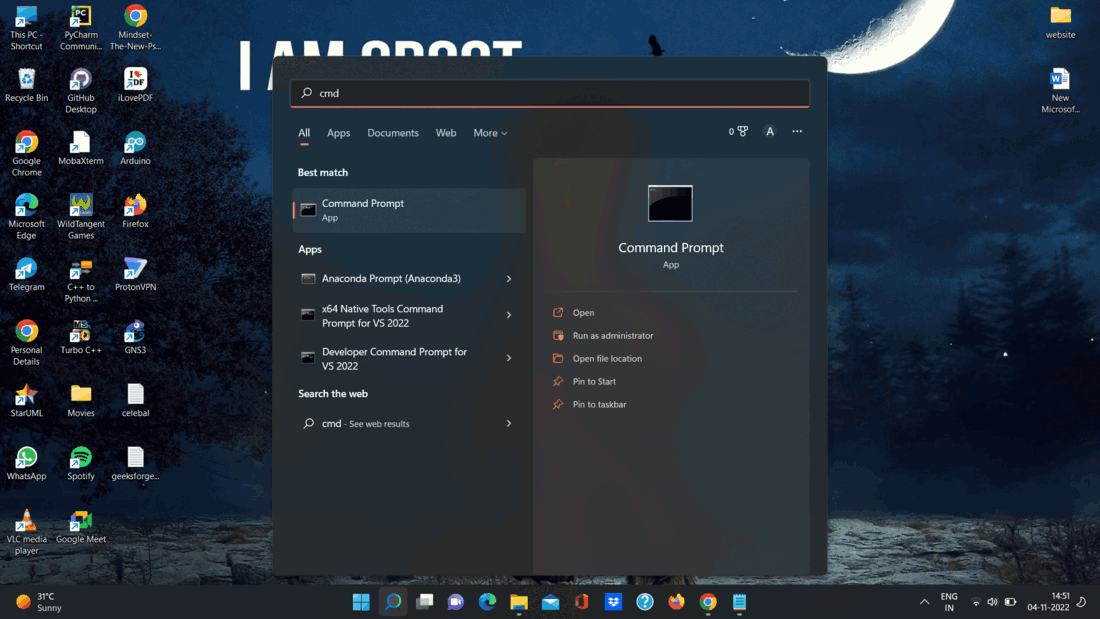 Step 2: On the right, select Run as Administrator. 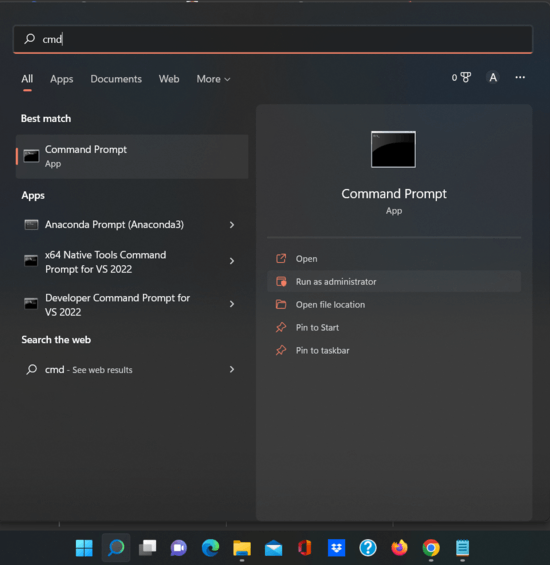 Step 3: Run the following command in the prompt: 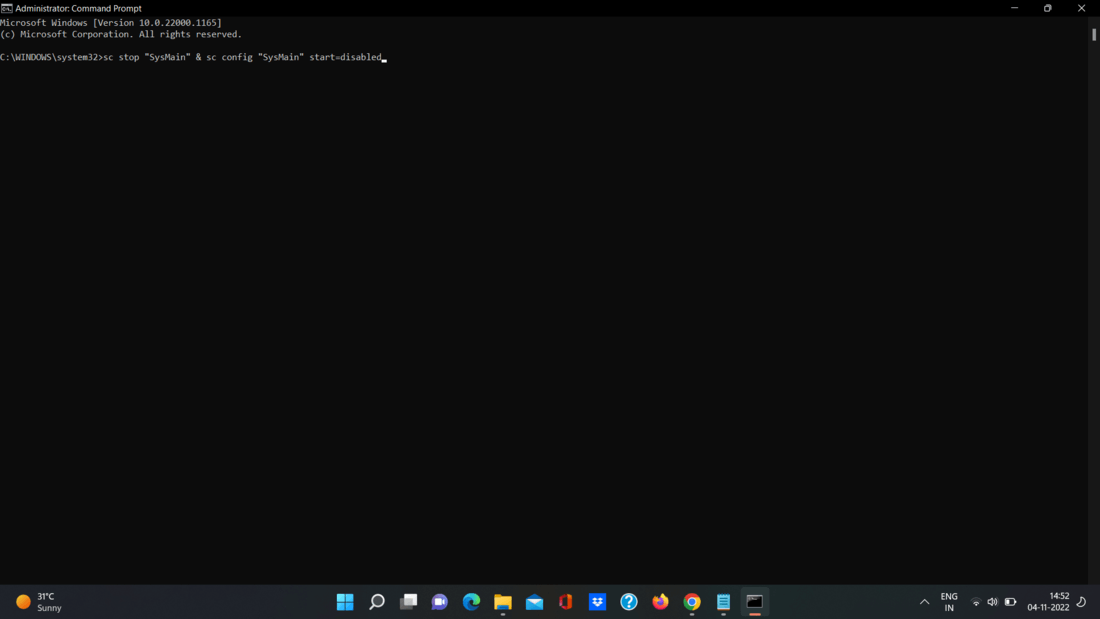 Step 4: The following screen should appear after you perform the command, indicating that it was successful. 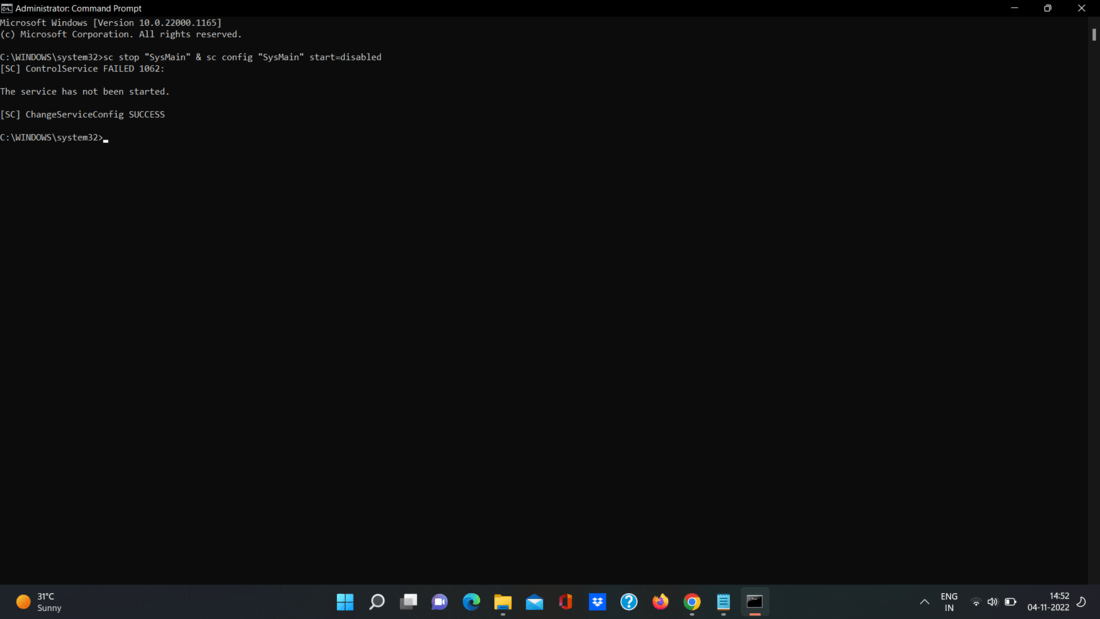 When you run the command, Superfetch will be turned off and won’t launch when you restart your computer.