How to Convert Three Channels of Colored Image into Grayscale Image in MATLAB?

In this article, we explore the RGB colour model conversion into grayscale.

Grayscale image: Grayscale is a range of gray shades from white to black, as used in a monochrome display or printout. Grayscale images are most commonly used in image processing because smaller data enables developers to do more complex operations in a shorter time.

Gray image contains 255 shades of black colour. 0 intensity represents black and 255 represents white shade. In between, there exist shades of dark and white. As we increase the number from 0 to 255, the dark colour fades and white adds up. Gray images are often called black and white images. Earlier cameras were capable of capturing only gray images.

RGB image: RGB is one of the colour models for representing coloured images. RGB stands for Red, Green and Blue. An RGB image contains 3 channels each for RGB colour. It is represented by three 2-D matrices. In the RGB model, the intensity values range from 0 to 255. Intensity 0 means dark Red, Green or Blue colour. As the intensity increases the colour fades and whiteness adds up. RGB intensity 0 represents black and 1 represents white colour.

There may be some overflow error occurred if the sum of R, G, and B is greater than 255. To avoid the exception, R, G, and B should be calculated respectively.

The average method is simple but doesn’t work as well as expected. The reason is that human eyeballs react differently to RGB. Eyes are most sensitive to green light, less sensitive to red light, and the least sensitive to blue light. Therefore, the three colours should have different weights in the distribution. That brings us to the weighted method.

Weighted method: The Weighted Method, also called the luminosity method, weighs red, green and blue according to their wavelengths. The improved formula is as follows:

MatLab has an inbuilt function for this purpose which uses a weightage for RGB channels. But we can simply convert RGB into grayscale by taking the average of Red, Green and Blue channels. 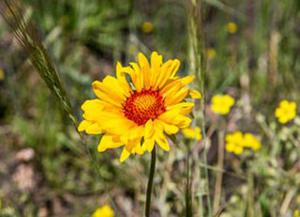 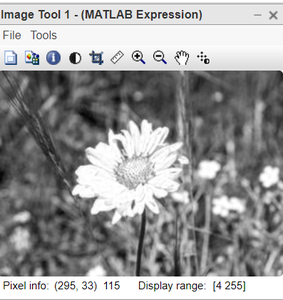 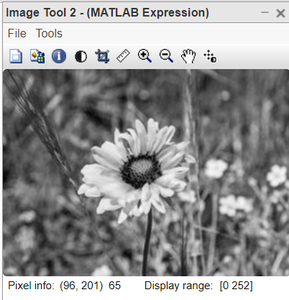 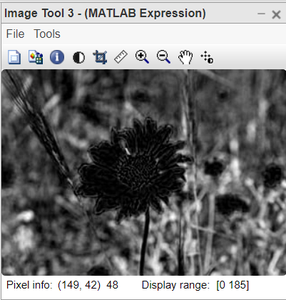 2. Code in MatLab for converting RGB into grayscale. 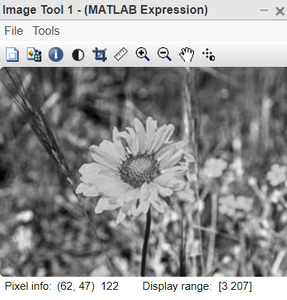