Hierarchical clustering in R Programming Language is an Unsupervised non-linear algorithm in which clusters are created such that they have a hierarchy(or a pre-determined ordering). For example, consider a family of up to three generations. A grandfather and mother have their children that become father and mother of their children. So, they all are grouped together to the same family i.e they form a hierarchy.

Hierarchical clustering is of two types: 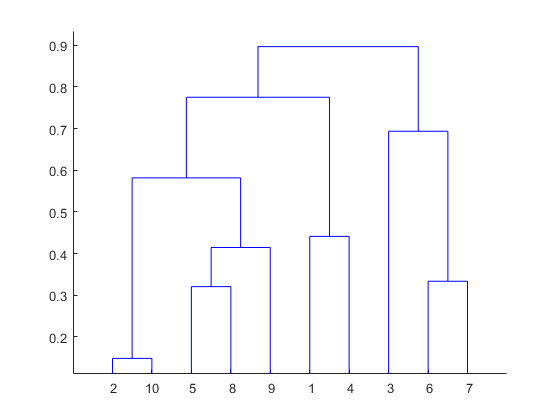 Dendrogram is a hierarchy of clusters in which distances are converted into heights. It clusters n units or objects each with p feature into smaller groups. Units in the same cluster are joined by a horizontal line. The leaves at the bottom represent individual units. It provides a visual representation of clusters.
Thumb Rule: Largest vertical distance which doesn’t cut any horizontal line defines the optimal number of clusters.

Using Hierarchical Clustering algorithm on the dataset using hclust() which is pre-installed in stats package when R is installed. 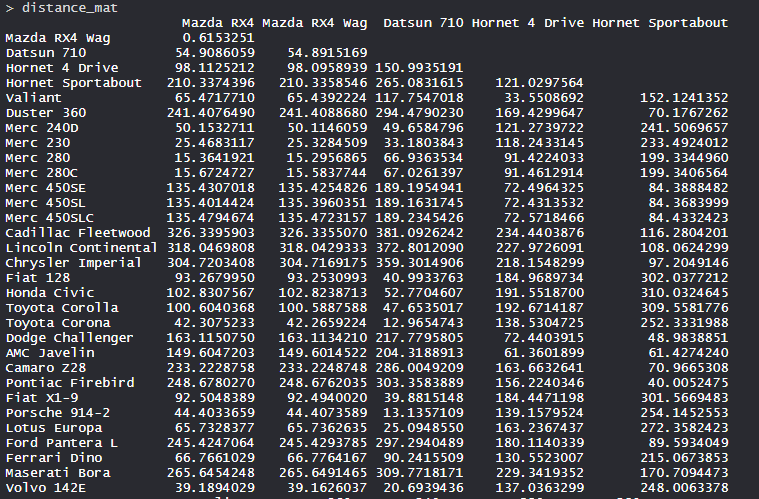