Ethereum Gas is a section that calculates the quantity of calculation action that it takes to perform specific functions. Every function that carries position in Ethereum like transactions and smart contracts etc. performance needs some part of gas. It is essential to the blockchain P2P network because it is the power that authorizes it to accomplish exactly what an automobile needs fuel to drive. Gas refers to the cost required to complete a deal on the Ethereum network.

Gwei is a combination of “giga” and “wei”. It is a sect of the blockchain technology ETH, this coin is operated on the Ethereum P2P network. ETH is a blockchain medium, like Bitcoin and Binance, where users can make transactions with respect to buying and selling interests and benefits without the involvement of an intermediator.

For example, Rahul needs to give 1 ETH to Shubham. During the transaction, the gas boundary is 21000 units, and the gas price is 200 gwei.

The gas fees include Base, Priority, Max, and calculating fees. Let’s discuss these terms in detail.

Below are some of the reasons why gas fess is important:

Why gas fees can go high?

Why do gas fees exist?

How does block size affect the base fees?

The base fee is computed by a procedure that resembles the dimensions of the last block (the part of gas utilized for all the trades) with the target size. The base fee will rise by a most of 12.5% per alliance if the target block size is overextended. 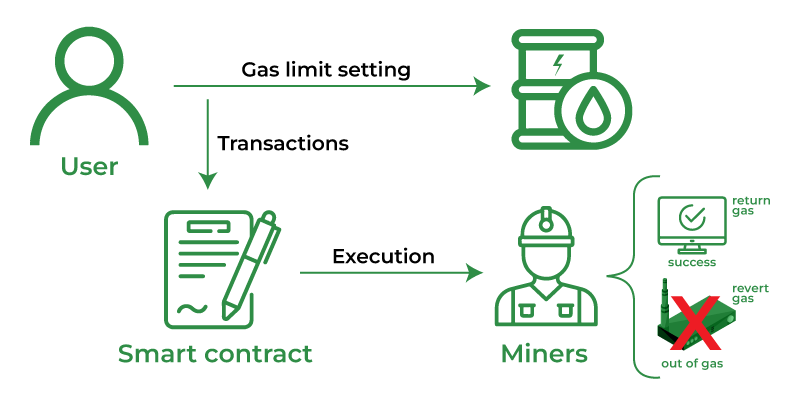