Difference between the Constructors and Methods

Java is a pure OOPS concept based programming language. Hence in Java, all the variables, data and the statements must be present in classes. These classes consist of both constructors and methods. Methods and Constructors are different from each other in a lot of ways.

Constructors:
Constructors are used to initialize the object’s state. Like methods, a constructor also contains collection of statements(i.e. instructions) that are executed at time of Object creation. Each time an object is created using new() keyword at least one constructor (it could be default constructor) is invoked to assign initial values to the data members of the same class.

Methods:
A method is a collection of statements that perform some specific task and return the result to the caller. A method can perform some specific task without returning anything. Methods allow us to reuse the code without retyping the code. In Java, every method must be part of some class which is different from languages like C, C++, and Python.

Differences between Constructors and Methods: 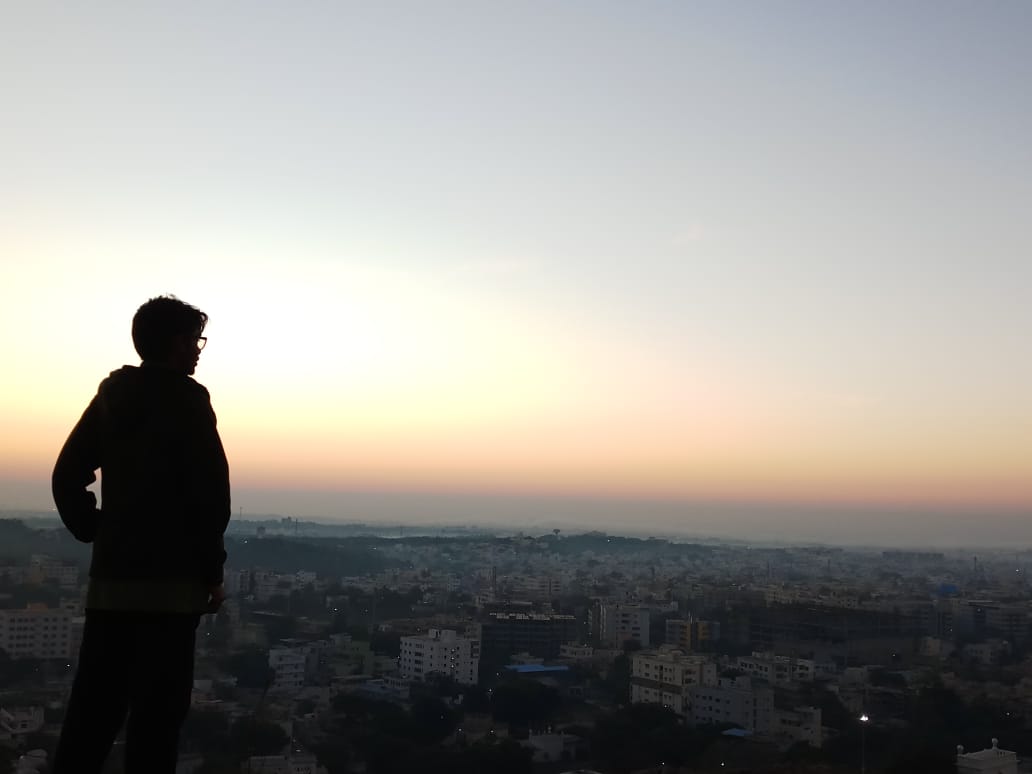