Difference between Bower and npm

In this article, we will see the difference between Bawer and NPS.

1. NPM gets installed with NodeJs installation.
2. NPM uses nested dependencies, so we can use different versions of any module in our code. 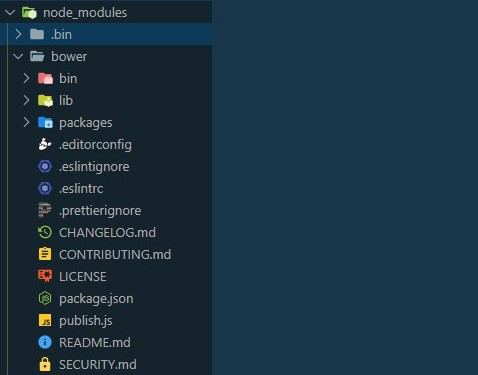 Nested dependencies mean that any dependency is again dependent on another dependency, which creates huge amounts of data but makes our codebase clean and reduces unwanted errors.
3. There may be a npm version conflict, so nested dependencies are used to resolve the npm version conflict.
4. NPM has a special tool for handling and managing all packages, so this is an advantage here.
5. NPM does have stability, so if you create a high load in the application that manages all the work of packages.
6. The npm approach common Js modules and they use explicit Dependency Injection.
7. Use of NPM

1. Bower has to be installed separately.

2. Bower has used a flat dependency tree. It is very useful for front-end packages. 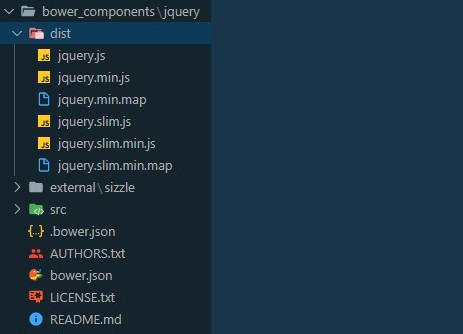 Flat dependency is good for the front-end part but sometimes creates unwanted errors or issues with naming conventions or versions.
3. Bower has no many versions of a package, so version conflict doesn’t happen.
4. Bower does not have a special tool for working with front-end packages and managing their packages.
5. Bower does not have stability, so it may crass if you create a high load in the application.
6. In the bower approach, global resource allocation such as <script> tag is used. Old be used to set simple script in our head tag So, same basic approach you’re used to, but you got some nice automation conveniences. 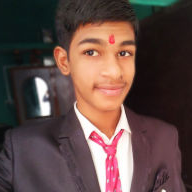