Each IP datagram contains a Source Address and a Destination Address. Based on the IP addresses in the packet header there is a task of delivering packets in IP from the source host to the destination host. Whatever is the encapsulated data that has to be delivered is defined by the IP packet structure. With source and destination information it defines addressing methods that are used to label the datagram. 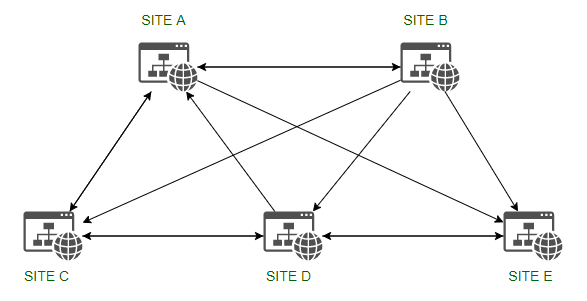 Generic Domain:
This is also known as the organization domain which divides registered hosts as per the generic behavior. Red, left to right, start with the most particular information about the host and become more and more general with each label until they reach the right-most label and describes the larger group affiliation of the named host: