Docker is the containerization platform that is used to package your application and all its dependencies together in the form of containers to make sure that your application works seamlessly in any environment which can be developed or tested or in production. Docker is a tool designed to make it easier to create, deploy, and run applications by using containers. 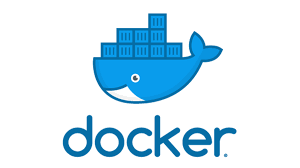 Docker is the world’s leading software container platform. It was launched in 2013 by a company called Dotcloud, Inc which was later renamed Docker, Inc. It is written in the Go language. It has been just six years since Docker was launched yet communities have already shifted to it from VMs. Docker is designed to benefit both developers and system administrators making it a part of many DevOps toolchains. Developers can write code without worrying about the testing and production environment. Sysadmins need not worry about infrastructure as Docker can easily scale up and scale down the number of systems. Docker comes into play at the deployment stage of the software development cycle. 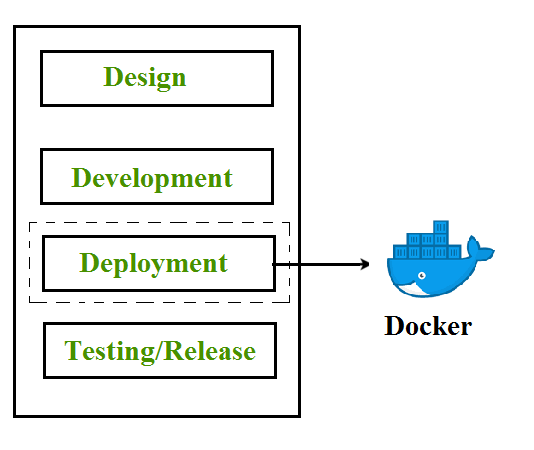 Containerization is OS-based virtualization that creates multiple virtual units in the userspace, known as Containers. Containers share the same host kernel but are isolated from each other through private namespaces and resource control mechanisms at the OS level. Container-based Virtualization provides a different level of abstraction in terms of virtualization and isolation when compared with hypervisors. Hypervisors use a lot of hardware which results in overhead in terms of virtualizing hardware and virtual device drivers. A full operating system (e.g -Linux, Windows) runs on top of this virtualized hardware in each virtual machine instance.
But in contrast, containers implement isolation of processes at the operating system level, thus avoiding such overhead. These containers run on top of the same shared operating system kernel of the underlying host machine and one or more processes can be run within each container. In containers you don’t have to pre-allocate any RAM, it is allocated dynamically during the creation of containers while in VMs you need to first pre-allocate the memory and then create the virtual machine. Containerization has better resource utilization compared to VMs and a short boot-up process. It is the next evolution in virtualization.

Containers can run virtually anywhere, greatly easy development and deployment: on Linux, Windows, and Mac operating systems; on virtual machines or bare metal, on a developer’s machine or in data centers on-premises; and of course, in the public cloud. Containers virtualize CPU, memory, storage, and network resources at the OS level, providing developers with a sandboxed view of the OS logically isolated from other applications. Docker is the most popular open-source container format available and is supported on Google Cloud Platform and by Google Kubernetes Engine. 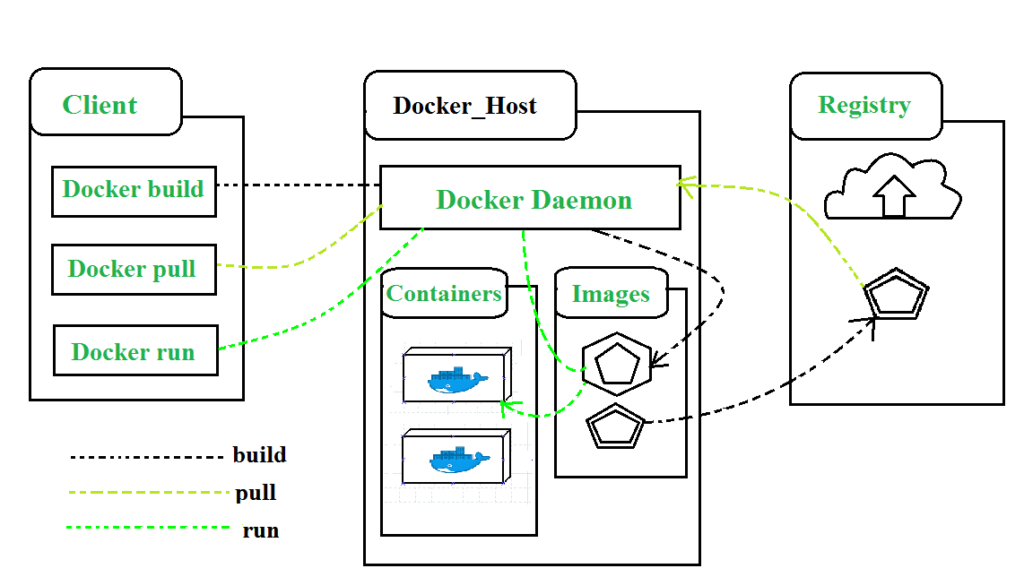 The main components of Docker include – Docker clients and servers, Docker images, Dockerfile, Docker Registries, and Docker containers. These components are explained in detail in the below section : 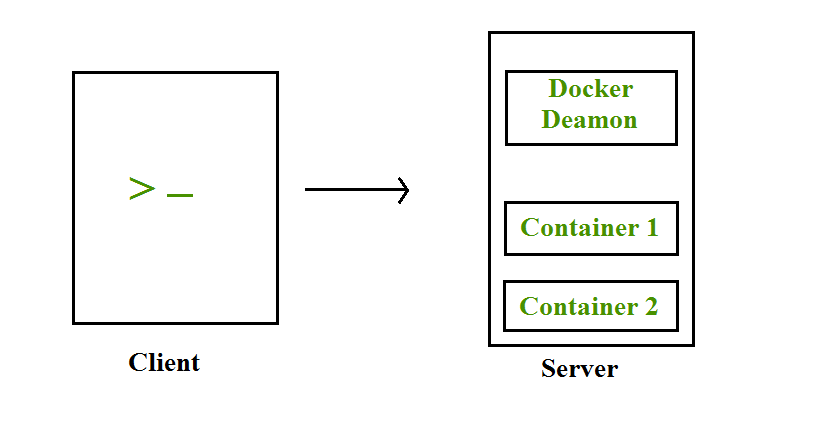 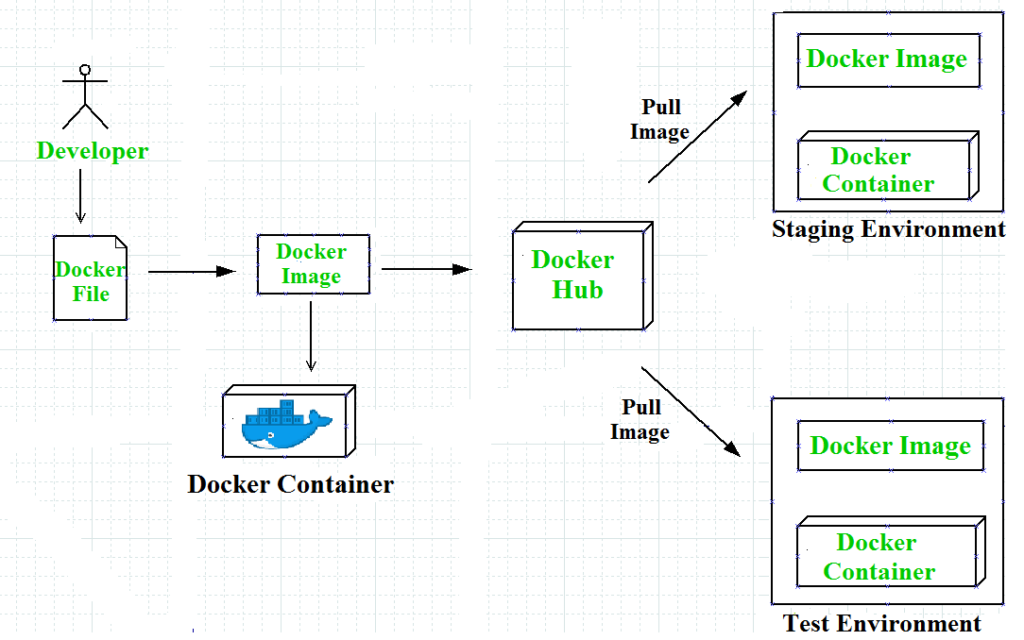 In this docker-compose. YAML file, we have the following ports section for the WordPress container, which means that we are going to map the host’s 8000 port with the container’s 80 port. So that host can access the application with its IP and port no.

When we create and run a container, Docker by itself assigns an IP address to it, by default. Most of the time, it is required to create and deploy Docker networks as per our needs. So, Docker let us design the network as per our requirements. There are three types of Docker networks- default networks, user-defined networks, and overlay networks. 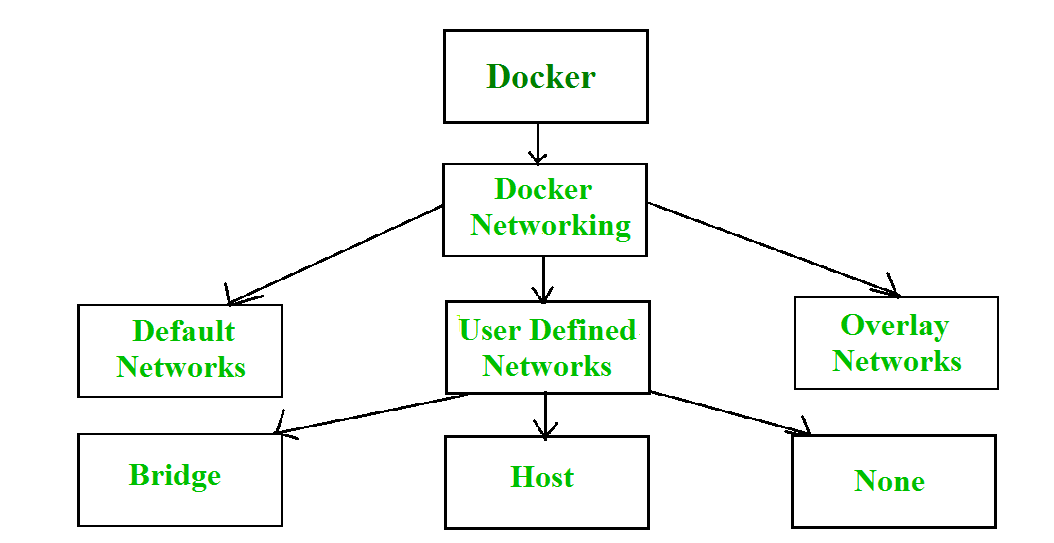 To get a list of all the default networks that Docker creates, we run the command shown below –

There are three types of networks in Docker –

We can assign any one of the networks to the Docker containers. The –network option of the ‘docker run’ command is used to assign a specific network to the container.

Docker has become popular nowadays because of the benefits provided by Docker containers. The main advantages of Docker are: 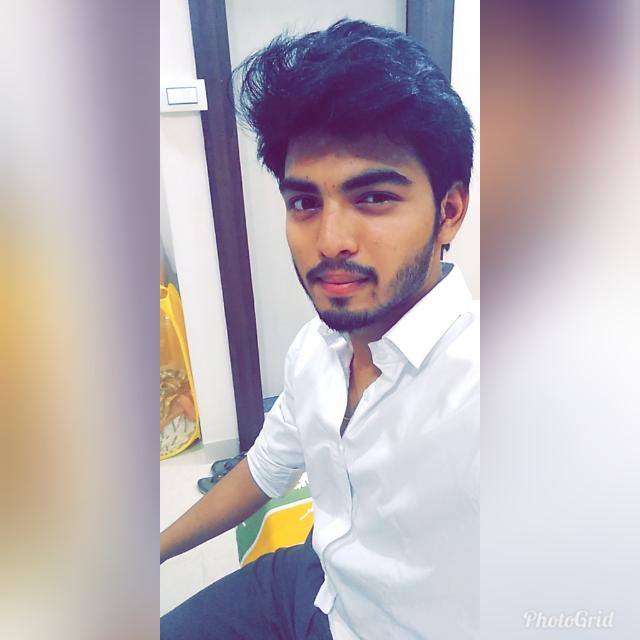