How to call ‘npm start’ though docker ?

The following article covers how to call npm start through docker. While doing so, we will dockerize a simple React App.

Docker is an open-source platform for running, shipping, and managing applications. It allows us to manage our infrastructure in the same way as we manage our applications.

It runs the application in a kind of isolated environment called container. A container is lightweight and contains everything needed to run the application. Multiple containers can run on the same host, and they can also share data between them securely. 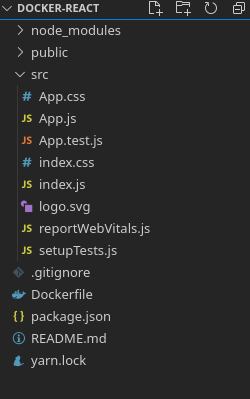 Writing the Dockerfile: Write down the following lines to your Dockerfile.

Creating docker image: Run the following command from the project’s root directory. Make sure your docker daemon is running.

Here we need to map our localhost port to the one of the container which in our case is 3000. 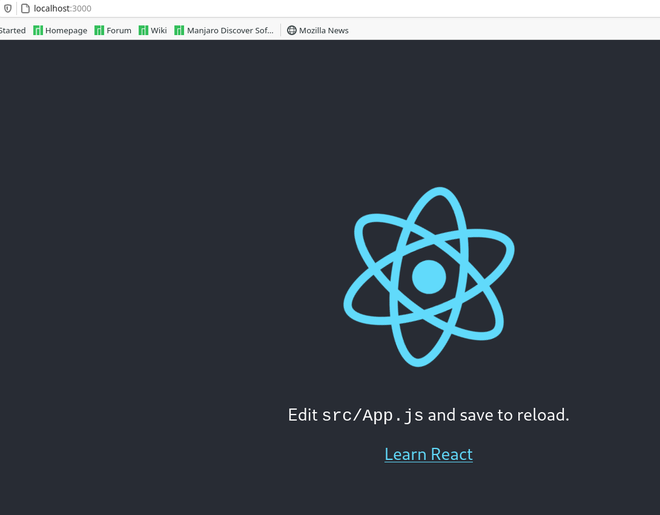 Previous
How set default timezone in Node.js for Windows ?
Next
How to create scatter chart in React Bootstrap ?
Related Articles
1. Docker - Docker Container for Node.js
2. Docker - Publishing Images to Docker Hub
3. How to Use Local Docker Images With Minikube?
4. How to Link Multiple Container in Docker ?
5. Installing Helm & Kubernetes in Docker
6. Build, Test and Deploy a Flask REST API Application from GitHub using Jenkins Pipeline Running on Docker
7. What is Docker Images?
8. Docker - Setup in RHEL8 for Python
9. How to Install Docker on Windows?
10. Docker - Concept of Dockerfile
Article Contributed By :