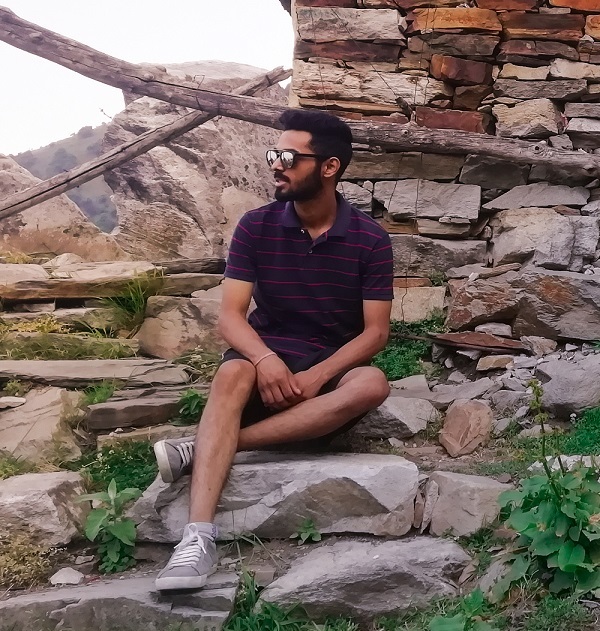 Prepare for Amazon & other Product Based Companies