Agile Testing is a type of software testing that follows the principles of agile software development to test the software application.

All members of the project team along with the special experts and testers are involved in agile testing. Agile testing is not a separate phase and it carried out with all the development phases i.e. requirements, design and coding and test case generation. Agile testing takes place simultaneously through the Development Life Cycle.

Agile testers participate in the entire development life cycle along with development team members and the testers help in building the software according to the customer requirements and with better design and thus code becomes possible.

Agile testing team works as a single team towards the single objective of achieving quality. Agile Testing has shorter time frames called iterations or loops. This methodology is also called delivery driven approach because it provides a better prediction on the workable products in less duration of time. 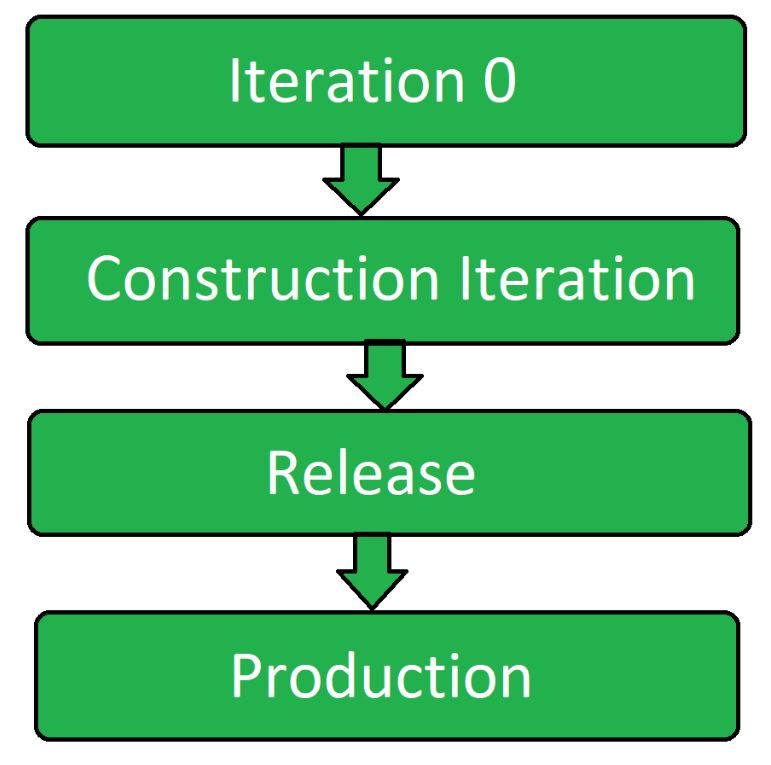