What’s the difference between forceUpdate vs render in ReactJS ?

render(): In React, the render() method is most important when you are working with a class Component. Without this method, a class component cannot return the value.  All the HTML code is written inside the render() method. render() is a part of the React component lifecycle method. It is called at different app stages. E.g. When the component is first made or ready. 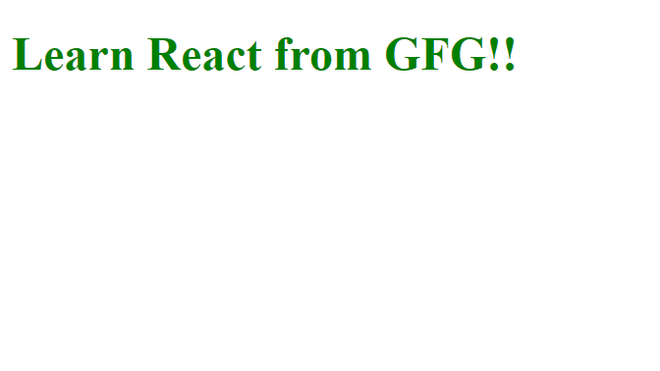 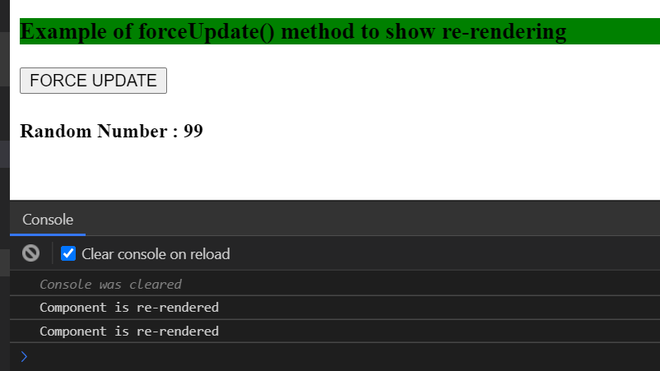 Difference between forceUpdate vs render: