Canonical released the latest LTS (long-term support release) of their popular open-source Linux distribution Ubuntu this month on 21st April 2022. This article will go through the latest features of the newer release and much more. 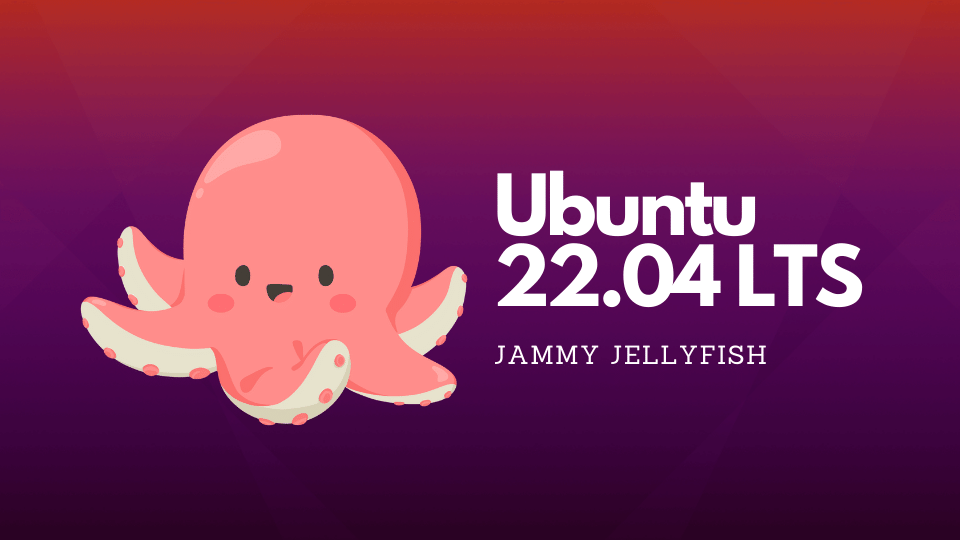 Some Important points about Ubuntu : 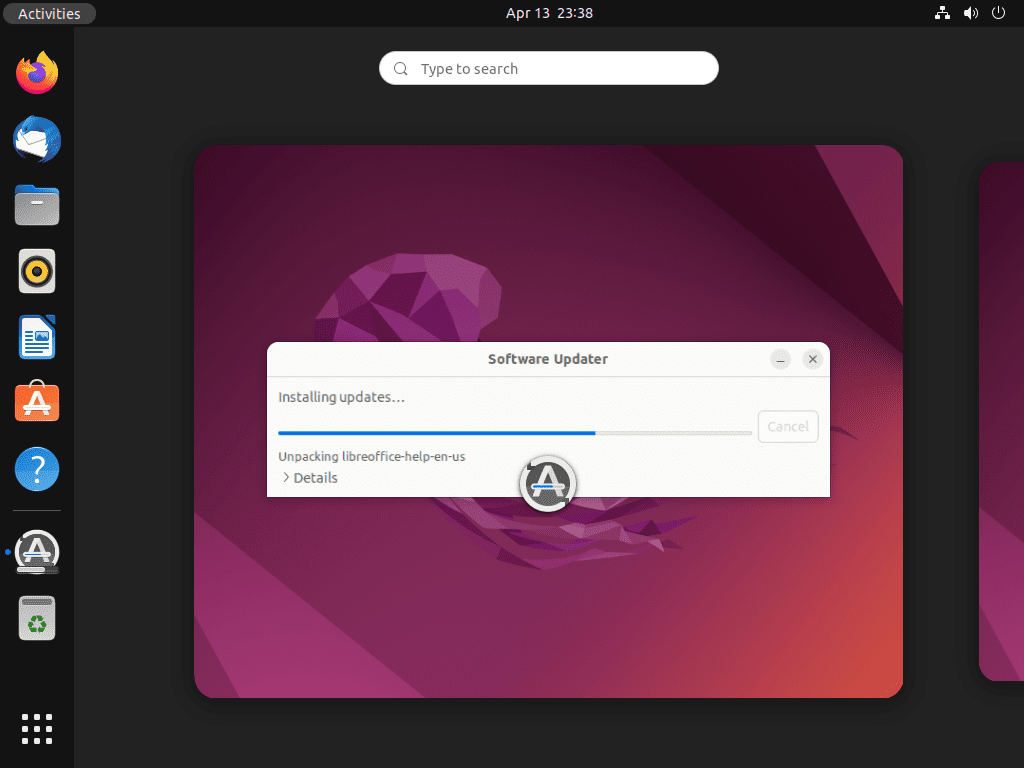 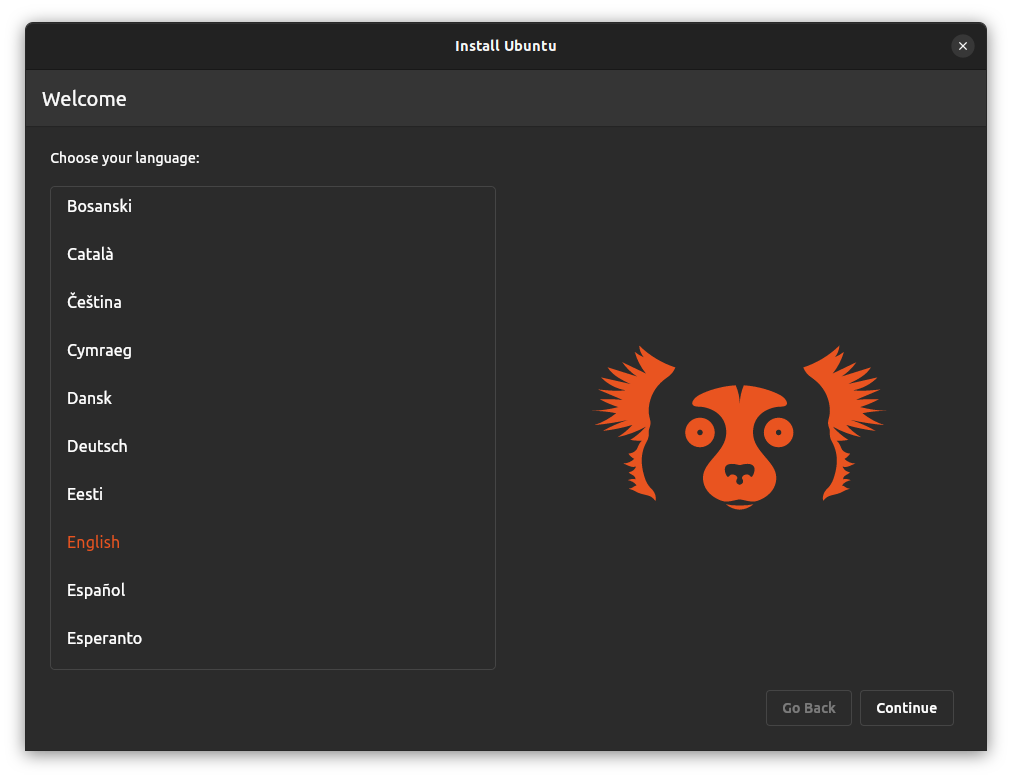 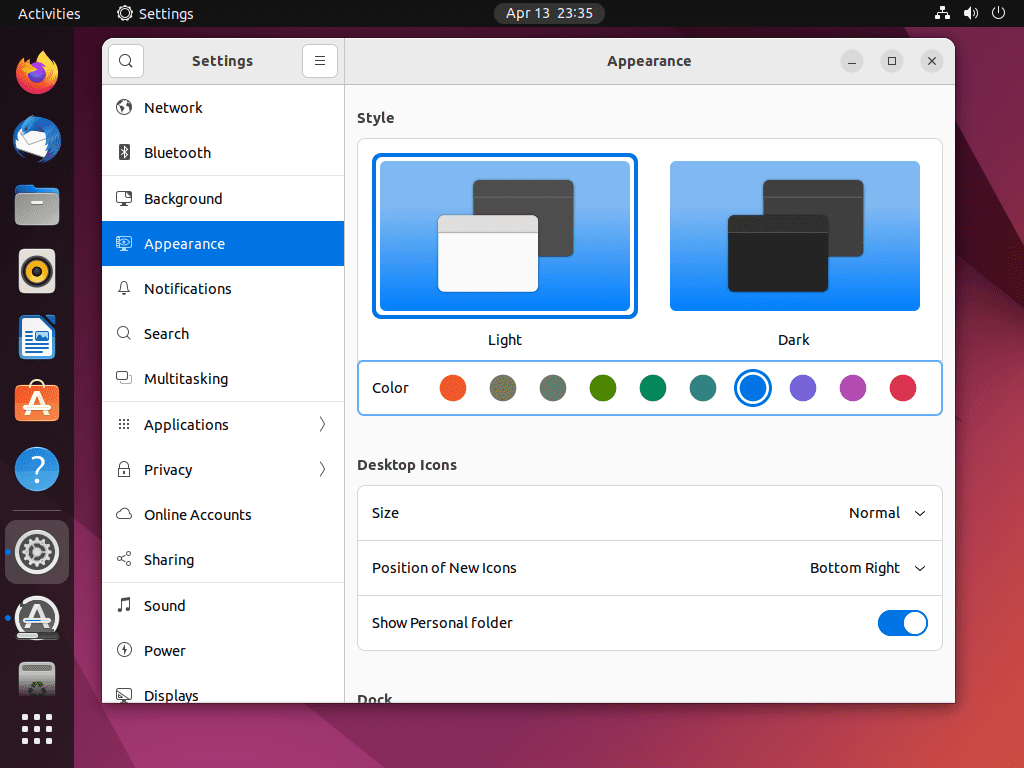 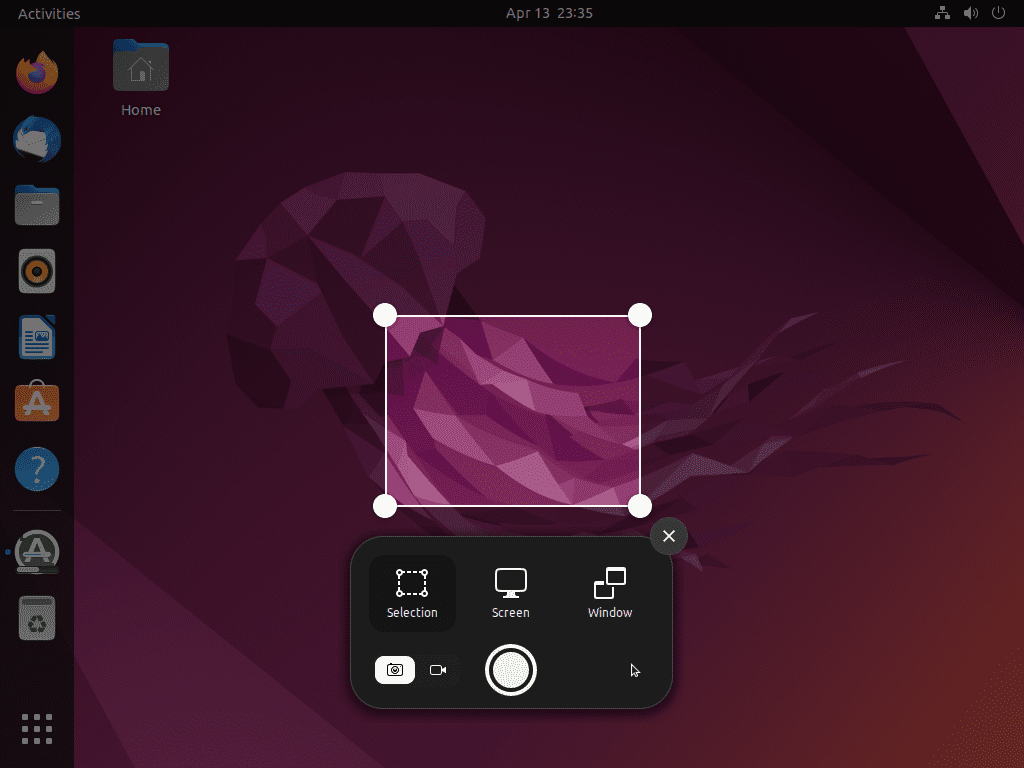 There are two ways to switch the first option is to do a clean install of the OS and the second option is to upgrade an existing installation of Ubuntu when the notification to upgrade pops up in a few weeks or to use the software updater tool to do the same.