Selenium is an automation tool and portable software testing tool for web applications. A test domain-specific language is also provided, to write test cases one can use programming languages, including C#, Java, Perl, PHP, Python, Ruby, Scala, Groovy. It does not support RIA(Rich Internet Application) Technology such as Silverlight JavaFX and Flex\Flash. Selenium can be easily used on the platforms like Windows, Linux, Solaris and Macintosh. Selenium also supports Operating System for mobile applications like  android and  iOS and windows. Selenium uses many programming languages like Ruby, python C#, Java, Perl and  PHP. Safari, Internet Explorer, Mozilla Firefox and Google Chrome are some of the browsers which are supported by Selenium .

Selenium is not a single tool. It is a product suite of software consisting of the following components:

History: Selenium was developed by Jason Huggins in 2004 at ThoughtWorks. He was working on an internal/web application at ThoughtWorks after some time he noticed that instead of testing his application manually, he can automate his testing. He developed a JavaScript program to test his web application, allowing him to automatically rerun tests. He called his program  “JavaScriptTestRunner”. After some time this tool was open-sourced and renamed as Selenium Core.
Selenium Remote Control was developed by Paul Hammant. The reason behind developing Selenium RC was testers who are using Selenium core had to install the whole application under test and the web server on their local computers because there were some restrictions forced by the same-origin policy. To overcome this restriction Paul Hammant came to a decision and developed a server that will act as an HTTP proxy to trick the web browser, so that thinks that Selenium Core and the web application being tested came from the same domain.
Selenium IDE was developed by Shinya Kasatani of Japan. It was implemented as a Firefox add-on/plugin and now we can use Selenium IDE on every web browser. He gave Selenium IDE to the Selenium project in 2006.
Selenium Grid was developed by Philippe Hanrigou in 2008. It is a server that allows the test to use web browser instances running on remote machines. It provides the ability to run the test on a remote web browser, which helps to divide a load of testing across multiple machines and it will save enormous time. It allows executing parallel tests across different platforms and operating systems. Grid provided, as open-source, a similar capability to the private Google cloud for Selenium RC. Pat Lightbody had already made a private cloud system named “HostedQA” and sold it to Gomez, Inc.
Selenium WebDriver was developed by Simon Stewart in 2006. WebDriver automates and controls initiated by the web browser. It does not rely on JavaScript for automation. It controls the browser directly by communicating with it. It was the first cross-platform testing framework that could control the browser from the OS level.
In 2009, after a meeting whole Selenium team decided to merge the two projects Selenium RC and WebDriver, and call it Selenium 2.0.

Selenium IDE: At the beginning Selenium IDE( Integrated Development Environment ) was implemented as a Firefox add-on/plugin and now it can be used Selenium IDE on every web browser. It provides record and playback functionality. The figure shows Selenium IDE. 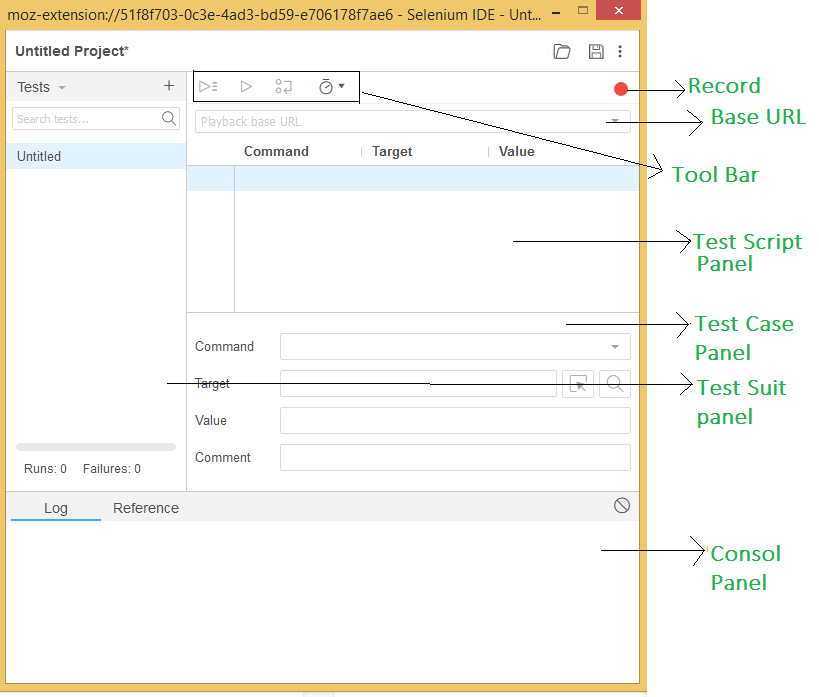 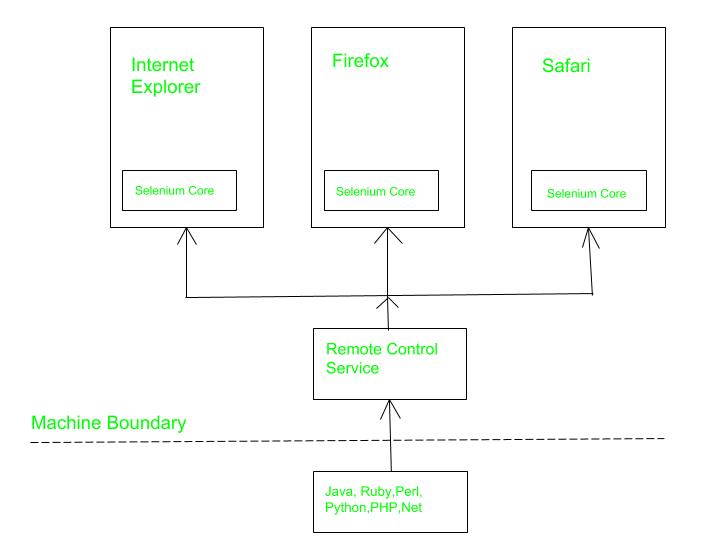 Selenium Web Driver: Selenium Web Driver automates and controls initiated by the web browser. It does not rely on JavaScript for automation. It controls the browser directly by communicating with it. The figure shows how web driver works as an interface between Drivers and Bindings 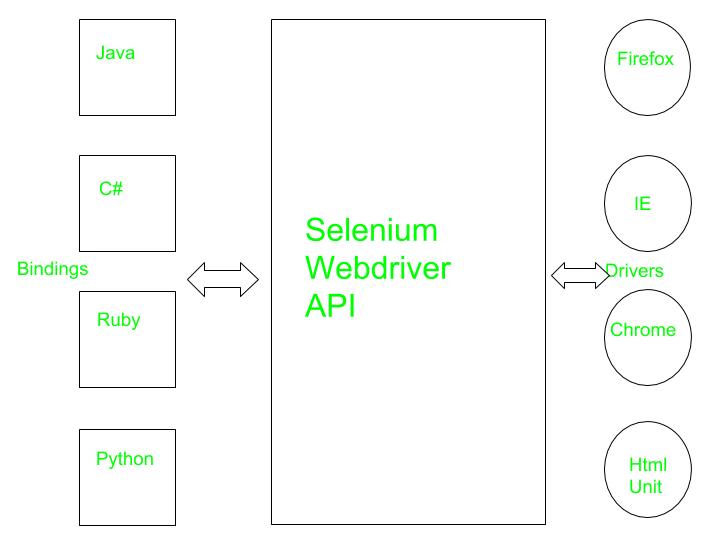 Selenium Grid: Basically, it is a server that allows the test to use a web browser instance running on remote machines. It provides the ability to run the test on a remote web browser, which helps to divide a load of testing across multiple machines and it will save enormous time. It allows executing parallel tests across different platforms and operating systems. 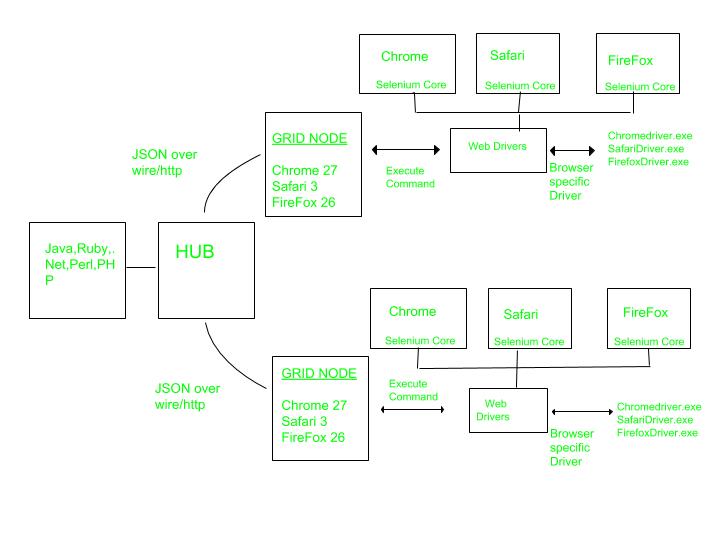 Selenium Grid is a network of HUB & nodes. Each node registers to the HUB with a certain configuration and HUB is aware of the browsers available on the node. When a request comes to the HUB for a specific browser [with desired capabilities object], the HUB, if found a match for the requested web browser, redirects the call to that particular Grid Node and then a session is established bi-directionally and execution starts. It makes the easy use for multiple machines to run the tests in parallel.