C++17 enables writing simple, clearer, and more expressive code. Some of the features introduced in C++17 are:

With the new version of C++17, many new functions are introduced but some features are removed or deprecated. These are listed below:

1. Removal of the deprecated operator ++: Postfix and prefix Increment (++) expressions are now not valid for bool operands since the prefix and postfix operator++ were overloaded for type bool, but in both cases, the return value for a bool argument is true. The bool type does not support the full set of arithmetic types. Since the launch of C++98, this change has been awaited. In the new version of C++17, it is no longer considered an arithmetic type and these operators have been deprecated.

2. Removal of registers: Long back, in C++11 register keyword was deprecated. The register keyword specifies or gives a hint to the compiler that the variable can be put in a register for fast access or these variables might be heavily used so that it can do optimization by storing them in a CPU register. But compilers do implicit optimizations and the hint was rarely used. Therefore, in the new version, the register keyword is removed, although the keyword is still reserved for future versions.

Alternatives: There is no alternative for register as the compiler does the same work automatically.

3. Removal of auto_ptr: auto_ptr was used to create a smart pointer to handle an object’s lifetime.  It is the owner of the object to which it refers. When an object gets destroyed, auto_ptr also gets destroyed automatically. This smart pointer quietly steals ownership of the managed object in its copy constructor and copy assignment from the right-hand argument. As a result, the copy is not the same as the original smart pointer object. Because of these copy semantics, auto_ptr does not work as CopyConstructible, and therefore it is deprecated.

Alternatives: The auto_ptr can easily be replaced by, unique_ptr which is also a smart pointer with similar work but with improved security. It was introduced in C++11 as a direct replacement for auto_ptr as it provides new features (deletes) and support for arrays. Moreover, it allows only one owner of the referencing pointer. So, while using unique_ptr, there can only be at most one unique_ptr for one resource and when it is destroyed, the resource is automatically claimed. If there is an attempt to make a copy of unique_ptr, then it will cause a compile-time error.

4. Trigraphs: The Trigraphs are a group of three characters. Basically, it is a special character sequence that is used as an alternative for some characters.  It is represented by two question marks.

But they produce much confusion as they are parsed before comments and therefore removed in the latest version.

Alternatives: The C++17 does not provide any alternatives for Trigraph, as modern keyboards have all these features. Moreover, it produces a lot of bugs in the code.

Alternatives: As mentioned above, throw can have a better alternative with noexcept. It specifies whether the functions can throw exceptions or not without specifying their type. But use it only when the invocation of the function cannot throw any error, otherwise, the program will terminate.

6. Allocator support in std::function: Several constructors allow to specify an allocator used for allocating internal memory. std::function also has constructors that take an allocator argument, but the semantics are unclear, and there are technical glitches with storing an allocator in a type-erased context and then recovering that allocator later for any allocations needed during copy assignment. Therefore, these constructor overloads were removed in C++17.

Alternatives: No such feature is present in C++, which replaces the allocator.

9. std::bind1st and std::bind2nd: These are helper functions that create instances of std::binder1st or std::binder2nd, which binds a given argument to a first or second parameter of a given binary function object. But these are of no use with the introduction of lambdas in C++11, therefore they were deprecated.

Alternatives: The alternative to the above functions is std::mem_fn which can handle member functions with any number of variables and not only references or pointers to objects, but also smart pointers.

Previous
Different ways to print elements of vector
Next
Creating a C++ reusable Header File and its Implementation Files
Related Articles
1. Minimum number of digits to be removed so that no two consecutive digits are same
2. Train a Support Vector Machine to recognize facial features in C++
3. Features of C++ 17
4. Features of C++
5. Features of C++ 20
6. Features and Use of Pointers in C/C++
7. C++ Pointer To Pointer (Double Pointer)
8. Passing Pointers to Functions In C++
9. Printing the Adderss of an Object of Class in C++
10. C++ Pointer Operators
Article Contributed By : 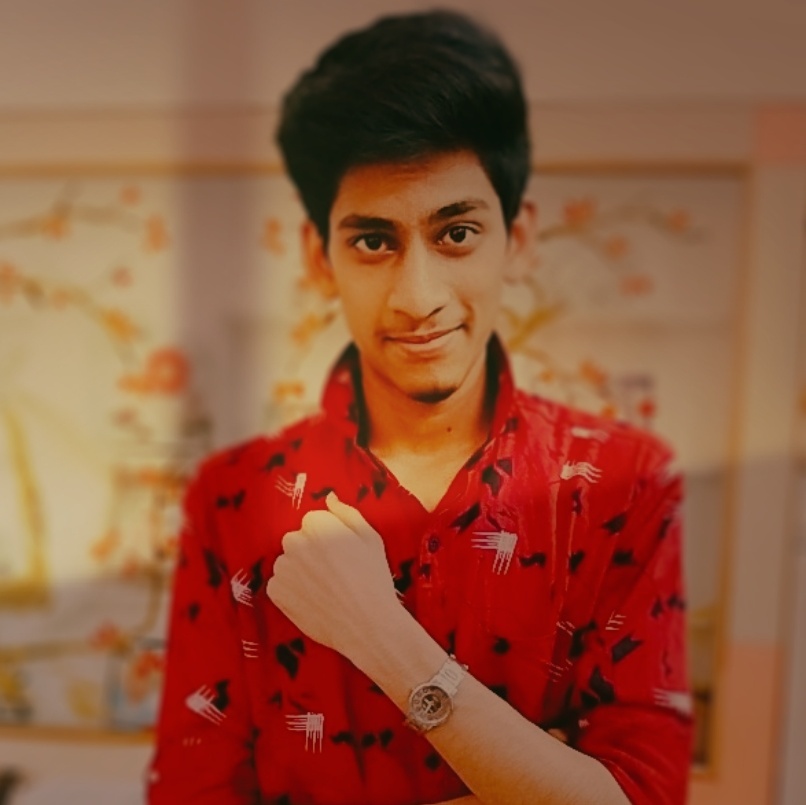