The C++ language is an object-oriented programming language & is a combination of both low-level & high-level language – a Middle-Level Language. The programming language was created, designed & developed by a Danish Computer Scientist – Bjarne Stroustrup at Bell Telephone Laboratories (now known as Nokia Bell Labs) in Murray Hill, New Jersey. As he wanted a flexible & a dynamic language which was similar to C with all its features, but with additionality of active type checking, basic inheritance, default functioning argument, classes, inlining, etc. and hence C with Classes (C++) was launched.

C++ was initially known as “C with classes, ” and was renamed C++ in 1983. ++ is shorthand for adding one to variety in programming; therefore C++ roughly means that “one higher than C.” 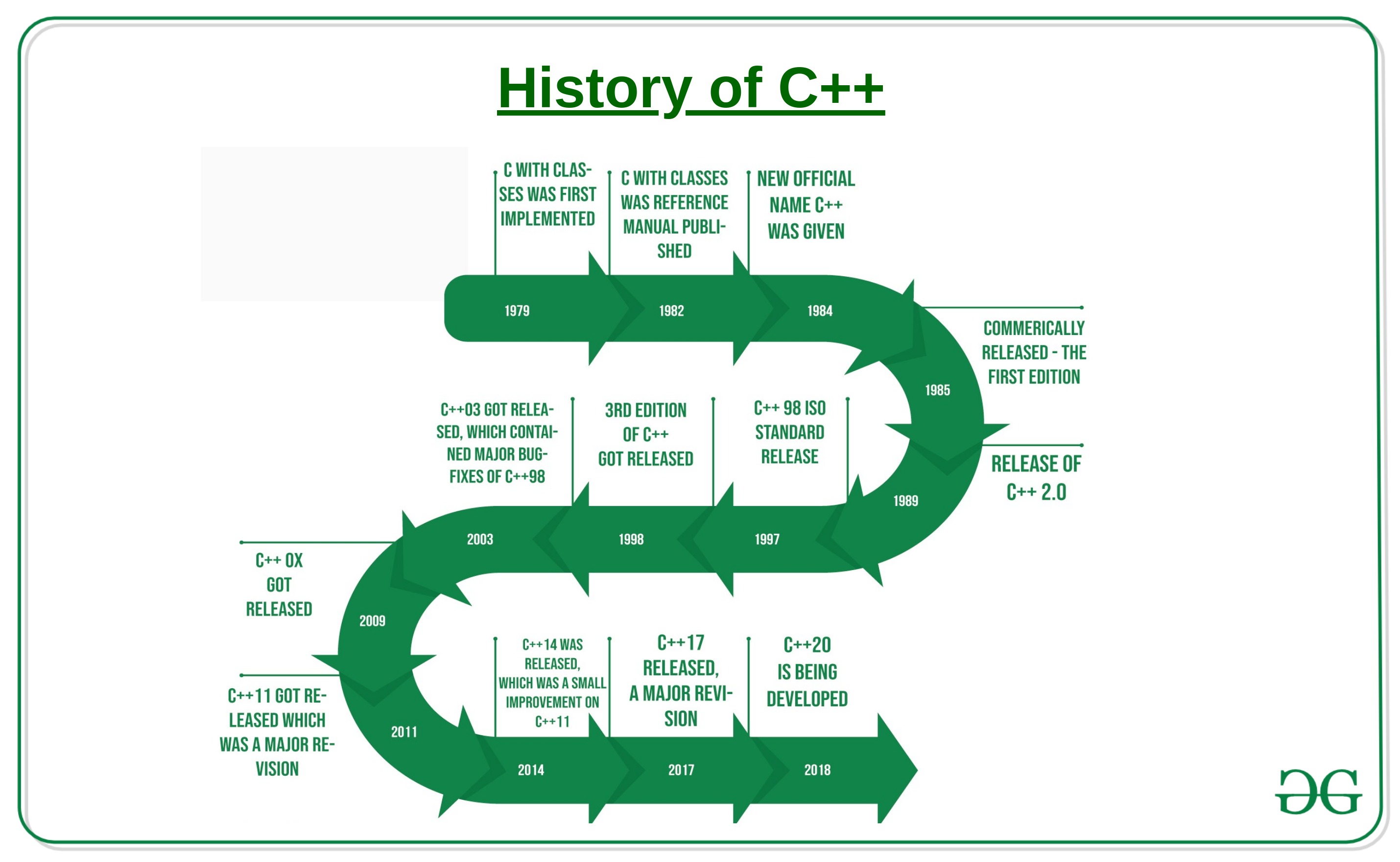 Bjarne Stroustrup has created excellent work with C++. C could be a low-level programming language, and so, it does not have any classes. It does not contain several options which will create programming more well-off, however, is that the quickest language (assembly is more rapid; however, programming in construction isn’t one thing you’d consider), what Bjarne Stroustrup did he additional the thing orientated half, by treating code like life objects. What makes C++ therefore lovely is that it’s the speed of C and it’s additionally a high-level programming language, therefore allow us to say the most effective of each world. However on the opposite hand, C++ is challenging to be noted to newbies, and for an equivalent code that you wrote on C++, you’ll be able to write in Python for the quarter of the time.