RecycleView:
Recycleview helps to deal with a large number of data items. Recycleview provides the user with the flexibility to scroll down or scroll-up the data displayed in the kivy application. You can also select multiple data items at once. Recycleview is memory efficient as compared to Listview.

To use RecycleView you have to first import it.

The .kv file for the above code 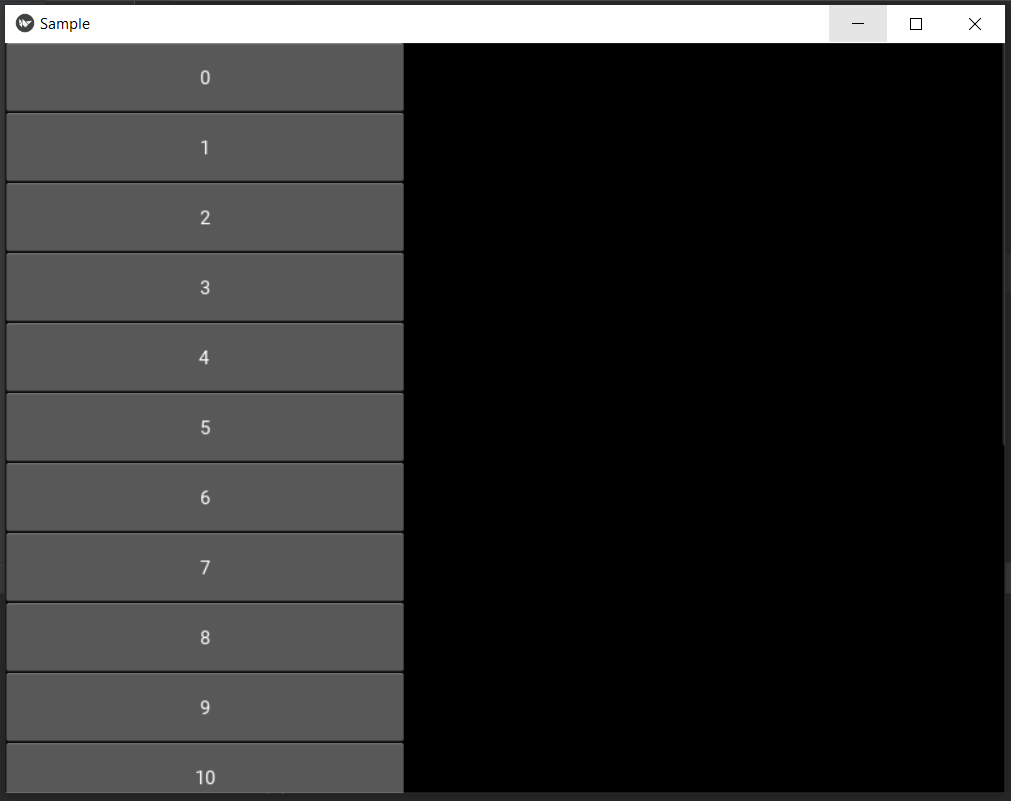 Above code generates a list of numbers in the range 0 to 20 which can be viewed by scrolling up and down.