Puzzle:
Suppose there are four cards labeled with the letters A, B, C, and D and the numerals 3, 4, 5, and 6. It is known that every card has a letter on one side and a number on the other. The rule of the game is that a card with a vowel on it always has an even number on the other side. How many and which cards should be turned over to prove this rule to be true? 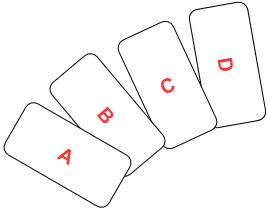 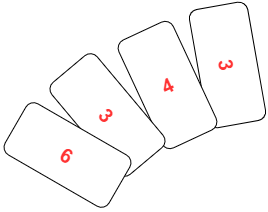